Celebrating excellence in British broadcasting across television the Royal Television Society (RTS) has opened entries for its 2017 Craft and Design awards.

The awards have 11 categories recognising the variety of skills and processes involved in programme production from set, make up, costume and production design to effects, director, photography, lightening, multicamera, sound, editing and music categories.

Three additional awards will be presented at the discretion of the judging panel, these include:

The judging panel welcomes suggestions but are not accepting entries for these categories.

The awards will be chaired by ITV Creative Director Lee Connolly who takes over from Cheryl Taylor.

”The RTS Craft & Design Awards are an excellent way of recognising the extraordinary breadth of talent and depth of expertise we have throughout the creative content industry and I am delighted to be the new Chair,” Connolly said. 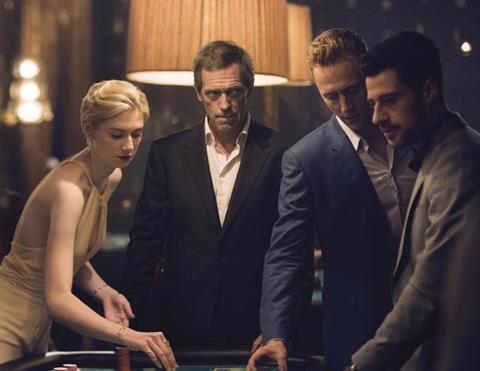 All entries must adhere to the specific criteria for submission and submitted through the RTS online awards entry portal by Friday 1 September 2017.

Programmes entered must have been transmitted between 1 September 2016 and 31 August 2017.

The awards will be presented on Monday 27 November 2017 at the London Hilton Hotel.