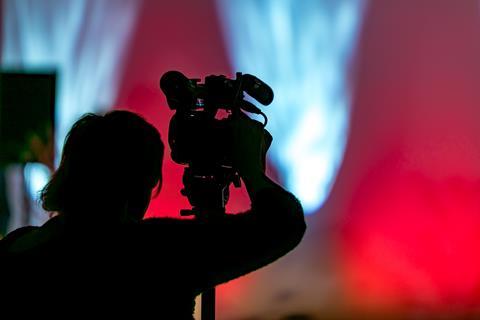 Sky has announced plans to go carbon neutral within the next decade by cutting emissions internally, across its suppliers and for its customer base worldwide.

The broadcaster has said it will turn to the Science-Based Target Initiative (SBTI) to validate its carbon-neutral goal, while publicly reporting on its carbon footprint ahead of the 2030 target.

In order to achieve its pledge, Sky outlined several initiatives that and actions it plans to take. In a statement, Sky said it will do this by:

Sky chief executive Jeremy Darroch said: “We are entering a critical decade on the long road to climate recovery, and all businesses have the opportunity to accelerate progress and become part of the solution.

“Every business depends on and is fundamentally connected to the environment, and we have a responsibility to protect it. We need to take action now – because the world can’t wait.

“We’re on the journey, and we want to bring everyone with us. Sky Zero will transform our business, advocate for change and inspire our 24 million customers to go zero.”

The pledge comes as the public increasingly calls for corporations and politicians to take more action to address the threat of climate change, led by protests from the likes of Greta Thunberg.

Sky was one of the first media companies to become carbon neutral from direct emissions, a pledge it achieved in 2006. But this new pledge will see it cut emissions through its entire value chain.

It will also use its programming to promote green issues by campaigning for other companies to follow suit, using the promotion #GoZero.

Andrea Leadsom, UK secretary of state for business and energy, said: “This Government is committed to both tackling climate change and to making the UK the best place in the world to grow a business. An ambitious commitment like this one from Sky shows these can be done at the same time, and I am sure many other businesses will follow suit.”