The percentage of free or paid streaming video subscribers in the United States has surpassed paid TV subscribers for the first time. 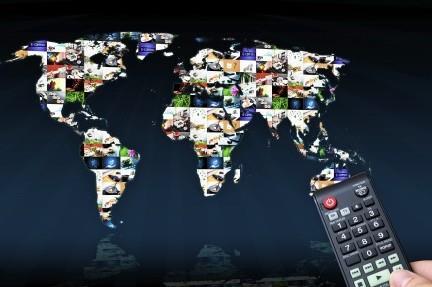 Connected audiences streaming content has reached 68%, with viewers preferring to watch content on mobile devices including laptops, tablets and smartphones.

Despite TV ownership in American households reaching a high of 96%, with an average of 2.8 TVs per household, portable devices have become the favoured medium to view content.

According to a new study released by the CTA, video subscribers in the United States have exceeded the number of paid television subscribers.

The driving trends of our time

Consumers are able to access an abundance of video content through a diversified array of consumer technology devices.

“This is one of the driving trends of our time. Today’s advancement of technology delivers ‘content convenience’ that results in cultural changes such as binge watching, second screen behaviour, content recommendations and the screens consumers use to consume video,” Koenig said.

The growing diversity of content sources available together with multiple viewing devices are the main factors to raise the consumer’s average video consumption. The CTA study identified that viewer content consumption per week is increasing considerably – up 32% since 2001. In 2016 this equated to 16.8 hours a week or 3.2 hours a day.

Nonetheless, Koenig said, “we expect streaming subscribers to surpass paid TV services – and by a fair margin – in the next year or so”. The CTA research highlighted the rise of non-traditional media for content discovery for the consumer. Roughly one in five cite streaming service recommendations, social media, or radio, TV and or podcast host recommendations to learn about new content.

Among categories tracked by CTA’s forecasts, U.S. sales of connected devices are projected to reach 600 million units in 2017 - a record high total and 5% year-on-year increase from 2016.