The power of influencers

With their millions of young followers, online stars and influencers are increasingly being booked by traditional media in an effort to boost ratings and attract crucial 16-34-year-old audiences. But do their millions of followers really translate into millions more viewers for TV?

It’s no secret that traditional TV is struggling to get audiences to tune in.

In the UK, for example, the average age of a BBC viewer is now over 60, with the valuable 16-34-year-old audience more likely to be online than watching TV.

In an effort to lure audiences back, it’s little wonder then that online stars and influencers are increasingly being booked by traditional media. 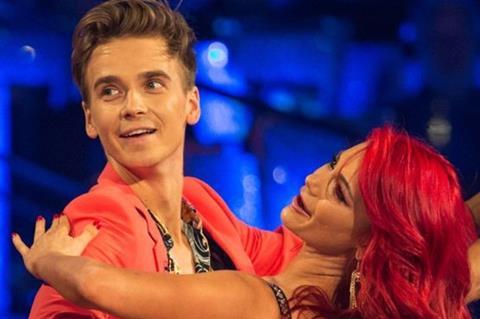 YouTuber Joe Sugg, who has over 8m subscribers, danced his way to the semi-final of the most recent edition of Strictly Come Dancing.

But it’s not just traditional media that’s making use of influencers. So too are OTT and digital platforms.

Global sports streamer DAZN recently partnered with Brazil’s biggest football influencers, Desimpedidos. A collective of football fanatics, Desimpedidos have more than 15m social media followers, and have been presenting DAZN’s coverage of Serie A and Ligue 1 matches in Brazil throughout February.

The hiring of influencers by TV is something has been happening for a while, notes Athena Witter, head of digital for The X Factor and Britain’s Got Talent producer Thames TV, part of Fremantle.

Witter says the definition of what an influencer actually is now has become blurred: influencers can either be traditional TV personalities with large online followings; or reality TV stars who have achieved influencer status through TV; or self-made online stars who have become influencers in their own right through YouTube, Instagram or Facebook. 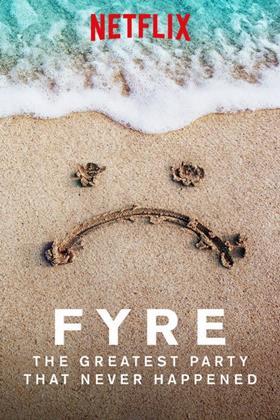 If products and brands start linking up with any of these kinds of influencers, it can lead to big spikes in sales. Indeed, the power of influencers to sell products was laid bare recently in Netflix’s hit documentary Fyre: The Greatest Festival That Never Happened. It showed how influencers like Kendall Jenner were allegedly paid $250,000 (£190,000) for an Instagram post for the Fyre festival, helping a festival that didn’t exist immediately sell out.

It’s difficult, though, to scientifically prove the extent to which TV benefits from linking up with online stars.

When One Direction star Liam Payne joined fellow bandmate Louis Tomlinson as a guest judge on The X Factor last year, their fan bases and the fact they have 30m Instagram followers between them undoubtedly drew in viewers to the show. “We know that creatively and editorially it makes a noise,” says Witter.

Likewise, Barcroft Studios director of programmes Peter Wyles says that incorporating influencers in a show can help. “But it doesn’t necessarily translate that if you have 15m followers on YouTube, then you are going to get 15m viewers on a TV show.”

Wyles says it’s a challenge to get younger people who live their life on YouTube and Instagram to migrate over to TV. Influencers with lots of followers are also often scattered around the world, meaning that only a proportion can even watch a show that airs on a local TV broadcaster. 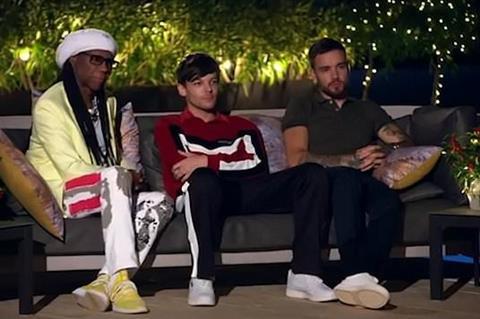 Barcroft Studios is the production company behind Yianni: Supercar Customiser for UKTV’s Dave. Barcroft supplied Yianni with trailers for the show cut for Instagram, and he then promoted the show to his followers.

Wyles says viewing for the first series consolidated at around 250,000 a week – a good performance for a new show on Dave. But the episodes garnered around 1.5m on catch-up service UKTV Play over the following two-three weeks – proving, he thinks, that Yianni helped attract audiences with his social media following.

At Thames, Witter’s digital production team comprises writers, producers, editors, and PDs who all deliver digital content, much of it aimed at drawing in younger viewers. In the case of The X Factor, about nine people create digital content specifically for the show.

“We come up with digital strategies and format development with the TV producers,” says Witter. “We are not a marketing division. Yes, we market the show – but we are a production division. We go out and we film, write, script and produce.” This includes working on the X Factor app, and live tweeting during the show itself. “We do everything that is digital for a programme that requires that level of coverage.” 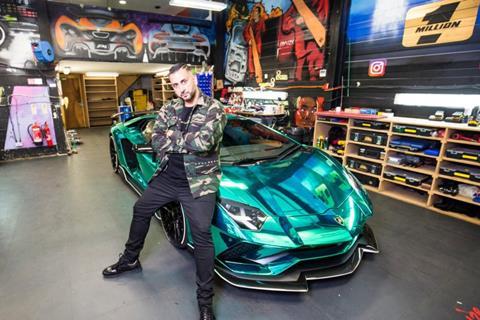 A digital expert, she offers this piece of advice for shows that want to work with influencers – authenticity is key.

“Don’t just pick a person because they have large following. Pick that person because they are spot on for the editorial – because what they might bring is missing to attract a younger 16-34-year-old audience. If you are purely doing it because the person has got big numbers, you are missing the point.”

Global sports streamer DAZN is, however, working with an influencer with one of the biggest followings out there: Cristiano Ronaldo. The football star has 155m followers on Instagram and 122m on Facebook, and is DAZN’s global brand ambassador.

He will cross post football matches on Facebook that DAZN has rights to in countries where the service is about to launch, such as Brazil. If a fan from Brazil clicks on the link, DAZN can subsequently target marketing material at them to promote their service.

“It doesn’t necessarily translate that if you have 15m followers on YouTube, then you are going to get 15m viewers on a TV show.” Peter Wyles, Barcroft Studios

Football fans often support individual players rather than clubs these days, so working with a superstar influencer like Ronaldo is a powerful way to raise awareness for a challenger brand like DAZN.

But DAZN says that influencers are only part of the marketing story. The company still invests heavily in traditional media – posters, press and TV – to give its brand credibility and trust. Such brand awareness is crucial to convince consumers to enter their credit card details to subscribe to a service.

Similarly, DAZN is working with Brazilian football influencers Desimpedidos who have taken over presenting and commentary duties for live football matches, extending a partnership that has seen them create original social media content around its live football coverage.

DAZN chief marketing officer Johnny Devitt says: “Putting them in charge of presenting and commentary duties brings an exciting and unpredictable flavour to our coverage and instantly builds our brand with fans.”

For global platforms like DAZN and Insight TV, working with influencers can be particularly effective. “We can’t market everywhere at the same time,” says Insight’s Jenna Vaartimo. “But we have influencers on our shows that attract people and viewership in different countries.”

She says that for Insight TV a key measurement of a campaign’s effectiveness with an influencer is engagement such as shares, likes, comments through to memes created. Engagement, she says, turns into viewership. 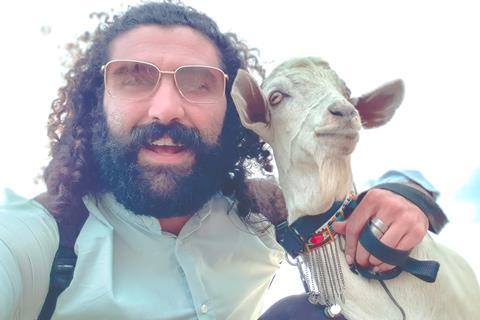 Insight TV’s Travels with My Goat

Insight TV cast 10 influencers in its recent hit Travels with My Goat – an ‘ethical TV’ show which sees celebrities trek across the globe with a goat then decide whether to kill and eat it.

The production team created over 200 assets for the influencers to share, including behind the scenes photos and Instagram stories. The total engagement rate, says Vaartimo, was 6.8m likes, shares or comments. “The PR and digital value that we created was worth over €4.5m,” reckons Vaartimo.

“When we commission a show, we always make sure the talent we contract is willing to share material on social platforms.”

For Insight TV, Instagram is the key platform followed by YouTube. That is where its target group of millennials is most active. Facebook is also relevant, but skews older. Twitter is an important business-to-business tool, as is LinkedIn.

But working with influencers is not just a one-way street, with shows benefitting from their reach and followers. Many influencers see TV as an important, but different, platform for them to grow their audience and to work with experienced production teams, often at higher budgets.

“Influencers are really enthusiastic to work with professional production companies that are used to creating quality content,” says Vaartimo.

Alex Hirschi, aka Supercar Blondie, the star of Insight TV’s upcoming car show says that by working with a production company she is able to create even better content than she can on her own on YouTube.

Hirschi adds that TV and social media also have far more in common than differences: “The only way for a person to be successful on social media is by creating interesting content day after day. The same for a TV show - they need to think of a show that is unique and interesting and one that can appeal to a lot of people. This is something we can bring to the table when it comes to collaborating with a TV network. We know how to appeal to our fans and also reach a lot of new people.”