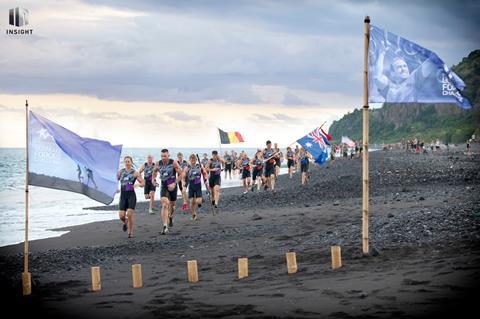 Ricardo Topham, Senior Market and Business Analyst at SES, which transmits 34 UHD channels, says that as of the end of 2016 Europe had some 17.3m UHD screens, which equates to 6.6% of homes. Last year, the number of UHD screens stood at 12.1m.

Drilling down into the numbers SES says that at year-end 2016 German consumers had bought 2.22m UHD displays more than doubling on the country’s 2015 numbers.

France is even more enthusiastic, with a high proportion of consumers being aware of UHD’s merits, and 2.61 million displays having been bought (up from 1.8 in 2015) which is some 10% of TV homes.

Spain, despite plenty of stories about its economic downturn, are keen buyers of UHD kit with some 1.3m purchasing displays (some 7.2% of TV homes).

More data from IHS Markit’s research team on UHD shipments suggests that Western Europe alone will see some 11.8m UHD sets shipped in 2017, and some 32% will be at 50-inch or over.

Even the Middle East and Africa region, where UHD broadcasts are extremely rare, is expected to see 2.2m units shipped, possibly for viewing Netflix and Amazon Prime’s UHD output.

North America will see 17.6m units shipped and typically 48% of displays will measure 50-inch or over.

Last year, says IHS, the number of UHD households doubled over the previous year to a total of 66m homes.

But, it can fairly be asked, where are the programmes and tempting UHD channels?

As IHS Markit states in its March 2017 White Paper, “UHD availability is currently most prevalent on SVoD”.

This includes offerings from the likes of Amsterdam-based InsightTV, but also includes the likes of Hulu and country-specific rivals to Netflix and Amazon Prime. Amazon is currently leading the UHD pack with some 150 UHD titles available. But Netflix is catching up extremely quickly.

“Amazon and Netflix are not only acquiring films and documentaries, but they also heavily involved in producing their own content using both higher resolutions and high dynamic range (HDR) technologies,” says IHS.

The Economist newspaper, in its 25 March edition was blunt, saying: “Amazon is going to grow faster, longer and bigger than almost any firm in history”. While this predicted success is not all down to its TV ambitions (there’s also the small matter of books and other on-line retailing) the amount that Amazon is investing in original TV and film production – at $4.5bn for 2017 – is simply staggering.

Netflix is doing even more ($6bn in 2017) and targeting its 94m subscribers. For Amazon this is more than twice HBO’s investment in original content, and for Netflix it is three-times HBO’s spend.

And importantly, just about all of this spend is on UHD and produced in High Dynamic Range (HDR). Look at Better Call Saul or Grace & Frankie, Orange is the New Black or The Blacklist for solid demonstrations of the differences UHD (and usually HDR) can make to the visual impact of a production. And while The Grand Tour might not have captivated every viewer few would argue that its production qualities were superb. 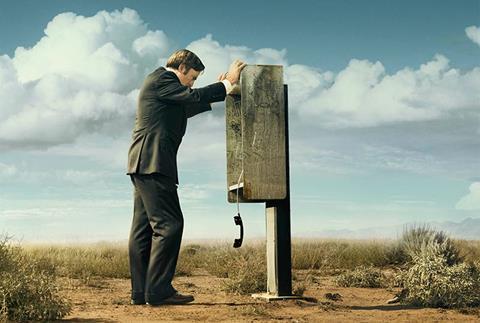 Speaker after speaker at MipTV confirmed that production costs for UHD are falling, and that post-production is increasingly competitive as post-houses gear up for UHD throughput. Workflow practices are improving as crews and technicians get more familiar with processes.

While these new millions of homes will enjoy 4K/UHD (and increasingly High Dynamic Range) entertainment, it is worth remembering that – according to Japan’s Ministry of Internal Affairs & Communications spokesman Masayuki Suga, speaking at MIPtv – that 8K is also coming.

The widespread test transmissions of 2016-2017 will become “full broadcasts by December 2018” as the nation gears up for the 2020 Olympic Games.