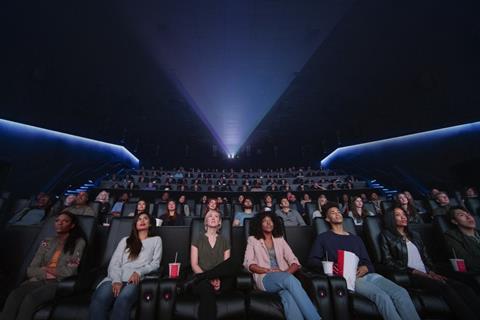 Andy Maltz, managing director of the Science and Technology Council of the Academy of Motion Picture Arts and Sciences, made the claim as he looked ahead at what is needed to continue to evolve the theatrical experience.

The issue and current standardisation efforts stem from the fact that there’s currently no consensus on a single benchmark in areas such as brightness and colour, panelists including Maltz said during an IBC Big Screen session that looked back at the first two decades of digital cinema, as well as where the industry goes from here.

Speakers discussed the multitude of options now afforded by digital, including 2K, 4K, 3D, 4D, HDR and HFR—and Celluloid Junkie co-founder Patrick von Sychowski noted that use is being driven by the filmmakers.

Susie Beiersdorf, VP of cinema sales for the Americas at Christie, confirmed that the projector maker has been working closely with Ang Lee, as the director readies to release his next movie, Gemini Man, a thriller starring Will Smith that was made in 3D, 4K at 120fps. Christie recently formed a strategic alliance (dubbed Cinity) with GDC and China’s Huaxia Film Distribution to create a projection system to handle this combination, which Beiersdorf said would have limited availability in China at the time of Gemini Man’s release. Other parts of the world might offer other options such as 60fps.

Looking further out toward the next two decades, Chris Carey, MD of the Americas for BTI Studios, suggested that holographic projection could be on the horizon. Carey, a former exec at Disney and Paramount who served on the DCI board, joined the others in reminiscing about steps toward digital cinema, such as the creation of the Standard Evaluation Material (STeM), which Maltz reported is now being preserved as the Motion Picture Academy’s Film Archive.