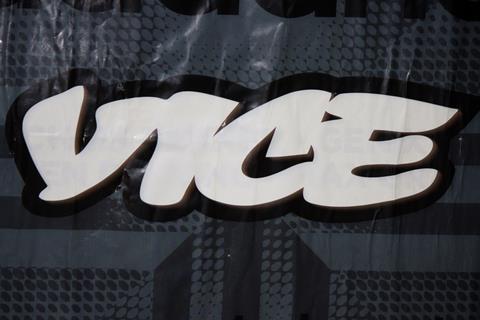 Refinery29 has officially been taken over by Vice Media with the media giant confirmating executive teams will be reshuffled.

In a memo to staff, Vice Media chief executive Nacny Dubuc said: “What makes this transformation so exhilarating,” is the staff - including award-winning journalists, “number junkies,” and “quiet wordsmiths.”

“We have a tremendous opportunity given all of the exciting changes in our industry, even if those changes sometimes come with angst and agita.”

The acquisition, which was reported as a $400 million deal and the combined assets of the two companies valued at around $4 billion, was announced last month.

According to a report by Ad Week, under the new organisation, Refinery29 co-chief executives and co-founders Philippe von Borries and Justin Stefano will step down from day-to-day operations to take on advisory roles within the company.

Dubuc added: “This is just the start of our journey together and I know we all have many, many questions. Believe it or not, I do too. While we know the answers to some things, other things will take time.

“But a few things we know: we will treat each other respectfully, take time to listen, and take care of those impacted by change.”

Dubuc will remain as CEO of Vice Media Group, while Refinery29 co-founder Christene Barberich will continue to serve as global editor-in-chief of Refinery29, and co-founder Piera Gelardi will “continue to shape the future of the Refinery brand,” according to a statement, as executive creative director of Refinery29.

Dubuc was named the CEO of Vice Media in March 2018 after working at A&E Networks previously, she assured the team that Refinery29 will remain distinct from Vice Media’s portfolio and will be overseen by refinery29 global president and chief content officer Amy Emmerich, who will report directly to Dubuc.