Ownership levels of virtual reality (VR) headsets are surpassing wearables and tablets at the same stage of their lifecycle, with affordable devices helping to boost adoption of the immersive technology.

According to research from YouGov, some 6% of the British population own a VR headset. At the equivalent time of distribution and widespread release, wearable technology had 4% penetration and tablets had 3% (see chart below). 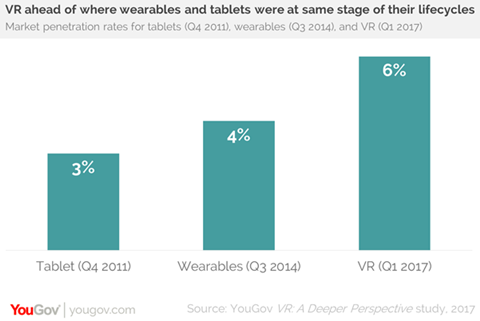 VR headset sales have increased from 3% in the fourth quarter of 2016 to 6% in the first quarter of this year.

The growth is attributed to the uptake of low-end headsets, such as the very affordable Google Cardboard which is reported as directly popularising the otherwise expensive VR technology across a wider market.

The YouGov study, VR: A Deeper Perspective, found that currently, the majority (79%) of VR headsets owners said they were compatible with mobile devices, Samsung Gear was the favourite (22%) followed by Google Cardboard (21%) as a close second.

The affordability of these devices has enabled a wide distribution.

However, the high-end headsets are increasing in popularity, accounting for a total 16% of the market according to the research, with Playstation VR at 10%, Oculus Rift at 3% and HTC Vive also 3%.

IBC2017 Leaving the hype behind: next frontier in VR, AR, MR and other realities in between

Digital innovation has led to a synchronised existence between the technology and media worlds. Technology has changed the way media is consumed and created, with media companies expanding the way in which their content is delivered to their audiences, shaped by the VR devices.

The affordable devices such as Google Cardboard and the bundling of the Samsung Gear with a Samsung smartphone have helped to drive the rapid growth of the VR market sector.

The HTC Vive and Oculus Rift are the high-end achievers, with a growing consumer popularity despite the price tag.

VR headsets on the market range in price and features. Here are some of the most popular: 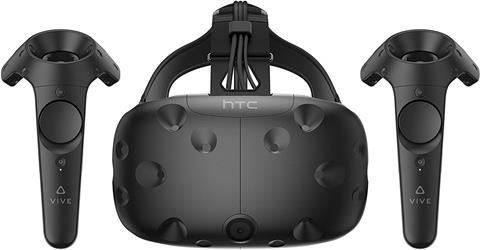 ”Rift is unlike anything you’ve ever experienced” 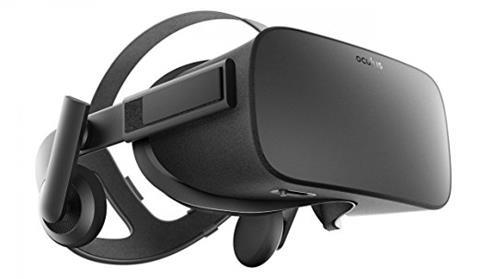 “Immerse yourself in extraordinary new worlds, put yourself at the centre of an incredible gaming universe and experience a new way to play with PlayStation VR” 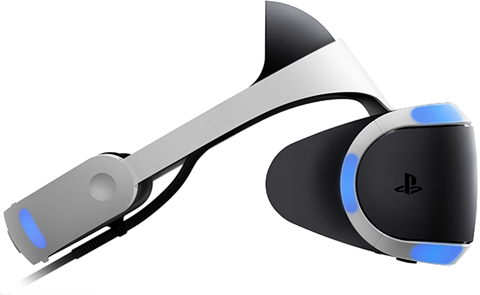 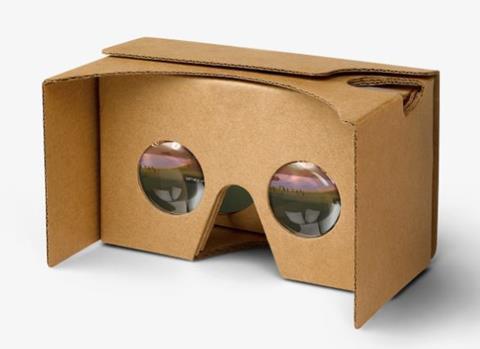 ”Daydream takes you on incredible adventures in virtual reality. Get ready to immerse yourself in new experiences” 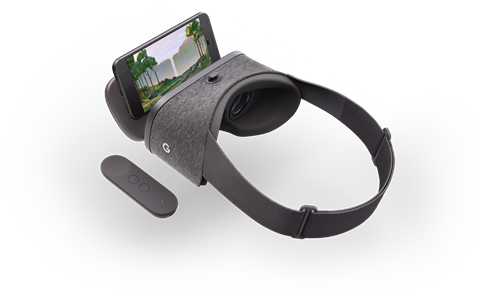 Technicolor Vice President for Technology and Standards Alan Stein said: ”There’s a massive standards challenge in VR on the delivery and consumption side because several major players in the industry have developed end-user devices; that is, the headsets. Google, Facebook, and Samsung are all interested in enhancing their own software ecosystems.

”These are basically de facto standards, as opposed to having broad, traditional industry standards – yet creators and distributors would prefer to produce content only once. Unfortunately, just as they have to make separate applications for iOS and Android phones, they (we) have to make different versions of content for different headsets. That’s just one of the challenges in VR standards.”

”It’s vital for us to come together and develop an integrated strategy so we can make the most effective contribution to the development of VR and future immersive experience standards.” - Alan Stein

Read more VR: the lifecycle from conception, to the challenges and creative freedom