Why diversity does not guarantee inclusion

The DTG’s live webinar entitled Diversity, Skills and Talent was built around the core challenge of creating a deep and inclusive grassroots pool of rich engineering talent for the future. 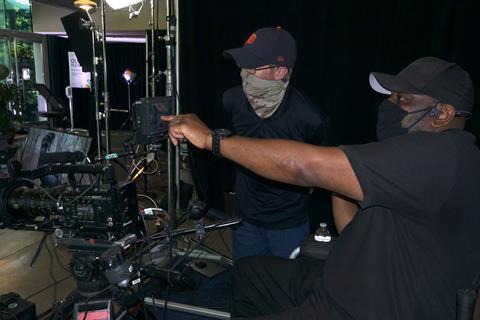 DTG webinar: Discusses domination of the industry by white people

A recent report from the All-Party Parliamentary Group on Diversity and Inclusion in STEM identified that 91% of engineers in the UK are men and 93% are white. Ofcom, meanwhile, has identified that across the media industry men account for 55% of the workforce, but when it comes to engineering alone this rises to 78%.

Session chair Carrie Wootten, MD of Rise and creative and digital specialist with KTN, confirmed that Rise had discovered an industry domination of 84% by white people.

She said: “This is quite a shocking statistic. How can we collectively work together to ensure we have a brilliant, diverse and exciting workforce moving forward?”

The team assembled to tackle the tricky aspects of that question was Alicia Pritchett, M+E strategy at Fastly and president and founder of Women in Streaming Media; Polly Hickling, course leader, Media Technology, Solent University; Yvonne Thomas, strategic technologist with the DTG; and Rich Welsh, SVP innovation with Deluxe. 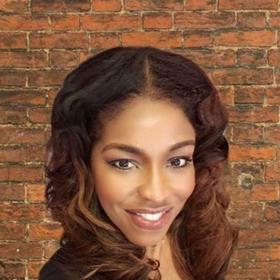 Pritchett portrayed pipeline as the biggest impediment to diversity. “This manifests in different ways; not enough under-represented candidates apply for tech jobs, not enough are graduating with STEM degrees and not enough are interested in tech jobs,” she said.

“We need to focus on removing stereotype threat, which is really a psychological phenomenon that effects the individual’s performance when they are constantly reminded of the negative biases. This threat causes things like underperformance due to the extra pressure to succeed. They threaten self-integrity, and they are threatening the long game.”

Pritchett continued: “The idea that certain people are not interested in tech is a dangerous concept. Stereotype threat influences performances at a very early age, particularly for women. Black women are one of the best educated groups in the US, yet people still think there is a problem with the pipeline. The pipeline factor truly is a myth that we maintain because we do not want to look at the stereotypes or biases in our hiring processes.”

“The pipeline factor truly is a myth that we maintain because we do not want to look at the stereotypes or biases in our hiring processes,” Alicia Pritchett, Fastly

Too many old white guys
The Solent tech programme has run for 26 years, but not all is well. “We don’t currently have a first year. And if we do, we are looking at low numbers again,” said Hickling. “That is not unique to my course.” 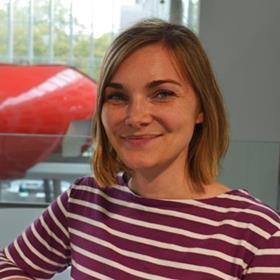 Hickling insisted: “We need to improve the number of people coming into tech if we are ever going to create any kind of diversity.”

Solent University is lucky on one front. “Most universities in the UK do have quite strong relationships with the media tech industry, and students do get interaction with SMPTE and internships with companies. They are very lucky but that’s not really any good if we have only got a handful of students,” said Hickling.

“We are having a lot of conversations, but some actions need to be taken now,” she added.

Welsh pointed to the consistent habit of US TV and film colleges taking many students to industry events. “You can get awareness up, but behind that is a lot of goodwill and support from the industry. It is all about reaching out to universities and supporting them in their courses, with guest lectures or funding,” he said. “You see loads of old white guys and there are too many. That becomes a challenge because that does not feel like an inclusive environment.”

Does the industry need to frame the conversation differently?
“Diversity is a very positive word,” said Thomas. “With inclusion it is all kinds of different sorts of people – age, gender, disability needs, culture backgrounds. It is full spectrum, which is what many organisations and companies have started to recognise. There is a lot of benefit from removing stereotyping and discrimination from hiring processes, and no value in trying to build a stereotype staff around you.”

As a woman technologist, Thomas has frequently been asked to speak at events. She has found a peculiar discrimination that many women abhor. She explained: “I want to be asked because of my knowledge and my background, not just because I am a woman. Overall, we are going in the right direction.”

Women in Streaming Media, currently 1000-strong, is at the helm of broadcast and streaming as they intersect. It runs renowned formal mentorships.

“Our mission is to increase diversity and give more visibility to women leaders within the industry,” said Pritchett. “We as women really need to be transparent with the generation coming up. It is a hard road, but it can be won. We are very often sought to help place women in engineering roles and work with Disney, Netflix, CNN and many other industry majors.

“However, we don’t believe we can accomplish our goals without men being a part of the conversation.” 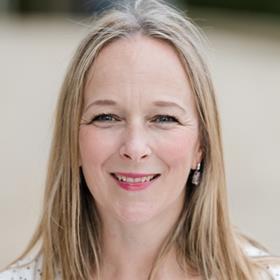 Broadcast engineer is not a useful term
On the issue of what age young people can be recruited, Welsh said: “Secondary age is a good point to generate interest, but the flip side to that is a general interest in science and technology needs to be encouraged across all age groups.”

With its Rise Up workshops, Rise targets year 6 primary students. “They are already filtering in and out,” said Wootten.

Hickling turned to the issues with recruiting. “We need careers advisors to be aware of the different types of jobs we have. It is also about language; broadcast engineer is not a useful term. It was what our course was called but nobody knew what it was and how many different types of roles that it can encompass. We should showcase how content is made much more.”

Hickling cited the 10-minute ‘how it was shot’ elements at the end of David Attenborough documentaries. Wootten asked Pritchett if the talent pool will dry out if the industry does not join the cause.

“Getting kids interested at an early age is important but we also believe in rallying support and funding for the groups that develop STEM talent. There is Code2040, a non-profit that places software students of colour into internships at major tech companies and start-ups. There is DevelopHer, a non-profit that elevates women in technology,” she said.

“There is also Girls Who Code, Coders of Colour and Code First Girls, and a lot of these organisations are bootstrap. They don’t have the finance and resources, but if we really start pulling up these organisations, they would have an incredible impact on STEM disciplines,” she added.

“If we can understand how teenagers consume the media shows we create, that will help us to understand how we can attract them to join the industry,” Rich Welsh, Deluxe

Thomas added: “Social media can become super-supportive for our industry. Teenagers who start a YouTube channel are producers, camera operators, sound engineers and they do their own post production.”

On the big issue of hiring processes, Pritchett said: “Stick to the must haves. You will likely see applications from diverse candidates increase if you do that, instead of focusing on having this dream candidate. Highlight that your company is committed to diversity and inclusion and declare inclusive benefits like parental leave and childcare subsidies that will attract women.

“Some 50% of talent leaders say they are building a diverse team, but they are not really following or monitoring the hiring trend. Diversity alone does not guarantee inclusion, and inclusion does not just automatically happen because you have a diverse workforce,” she added. “It is really important to pass out the differences. Although they are paired together, one does not beget the other.”

Nor does diversity require organisations to lower the bar, as Pritchett explained: “This thought process of lowering the bar for marginalised groups is in the head of so many people. But a truly diverse and inclusive environment is one that is valuing everyone’s contribution and creates a more equitable outcome for all.” 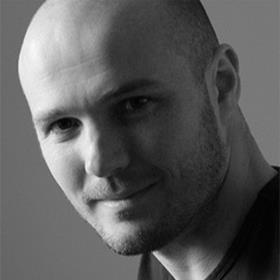 More routes in
Welsh felt that more routes into the industry – apprenticeships and people moving sideways from other careers being two – should be opened up.

“If we can understand how teenagers consume the media shows we create, that will help us to understand how we can attract them to join the industry,” he said.

Summarising where we are, Thomas said: “Once everybody has understood diversity and inclusion and it becomes natural, we don’t need to artificially push for a quota of anything.”

The starkest truth was Hickling’s admission: “In two years’ time I won’t have a third year. That means in that year I am not sending anybody into the industry. Other courses in the UK are in exactly the same position.”