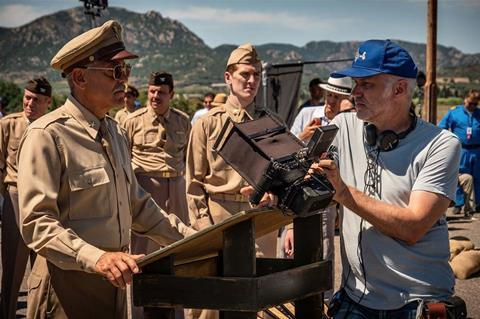 VFX firm DNEG is set for a listing on the London stock exchange, according to Sky News.

According to the report, DNEG has appointed bankers to work on the listing which could take place as soon as September with JP Morgan understood to have been hired to work on the deal which would value DNEG at “hundreds of millions of pounds”.

London-headquartered DNEG was founded in 1998. It now has offices in the US, Canada and India, having merged with Prime Focus World in 2014.

In 2013, DNEG launched a TV division to create VFX for big-budget drama. It has since worked on Doctor Who, Dark Mirror and Westworld.

DNEG’s recent projects also include Chernobyl and Catch 22, both of which were nominated for Emmy Awards in the Outstanding Special VFX in a Supporting Role category.