Join IBC365 on-demand for this second special IBC preview webinar, we hear from production technology specialists about their priorities for the show. In this session we’re focusing on production and post, live remote, virtual production and all things 5G. 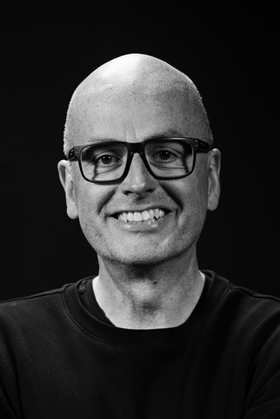 XPLOR is the world’s first research & innovation centre for entertainment technology and production, developing capacity for their Centre for Virtual Production based in Yorkshire.

An accomplished and award-winning digital sector specialist, Robin has heaps of experience in the creative, digital, and broadcast screen industries. Prior to joining Production Park, he was Industry Development Manager/Executive Producer at the University of York, and previously worked across the BBC within R&D, and creative marketing functions piloting and innovating with digital in products and campaigns.

With an insatiable appetite for technology and innovation, Robin maintains a focus not only on the technological advancements of the industry but also on the ways technology may play a part in editorialising or curating content for consumption. Driven by innovation and advancements within the entertainment sector, he has a special interest in Virtual Production, and previously devised and developed a screen industry-funded support programme for business growth in this field. 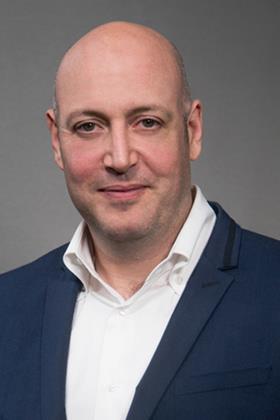 With 25 years of industry experience – Wesley has always had a passion for live TV. He has worked as a director, output editor, presenter, and systems integrator.

His career has included spells in front of the camera with the BBC Wales. He has also worked behind the scenes – at BBC World and BBC Three. Wesley has also spent extensive time overseas running the BBC’s newsgathering bureaux in Moscow and Brussels. Now he is the founder and CEO of Celebro Studios – an independent production facility based at Oxford Circus, in the heart of London. 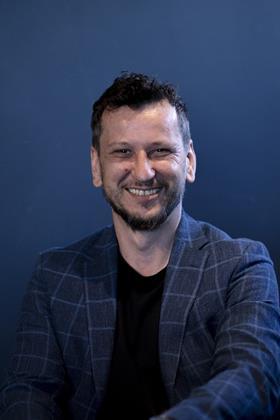 Tomasz has 20 years experience in the global motion picture industry. He has held many positions in which he has been responsible for teams dealing with content from Hollywood studios, independent filmmakers and advertising, under extreme time pressure. He also has experience of working with postproduction workflows and processes, encoding, conforming and editing theatrical and TV content for mastering.

Tomasz is a standards-member of the SMPTE, BSI, ISO, and DPP. Tomasz is Ex Twickenham Film Studios, Sundog Dolby, Ymagis, Eclair Visual Data – working on new technologies and standards. Not only Tomasz is tech savvy, but also possess T-shaped skills which enable me to build deep expertise and a wide knowledge base. My interest in others means I love to collaborate with experts and create projects with others. This passion for collaboration and inclusion led Tomasz to co-found Soho Media Club (a network for media professionals) Since 2019, which now has 2000+ members.