What blockchain could mean for media and entertainment

In the third installment of a three-part series, Mark Mayne examines blockchain’s relationship with the media and entertainment industry.

The media industry has taken a variety of approaches to blockchain, some of which can genuinely be said to be game-changing.

As we laid out here, blockchain provides a decentralised ledger system, which can enable open, transparent tracking of transactions.

Given this central premise, rights management for music, video or indeed written content was always going to be of considerable interest.

The next step on from tracking and managing usage of content - that essential element of the content producers getting paid for it - has also had blockchain applied to it.

Perhaps as a result of the blockchain hype cycle in finance and tech markets, the media sector has been able to benefit from the lessons and research, and in many ways bring more mature products to the market.

However, the blockchain media market is very much in the development phase.

Deloitte Corporate Venturing and Blockchain Lead Alexander Shelkovnikov said: “There have been quite a few developments recently, with some very interesting platform launches, and lots of startups addressing this space. 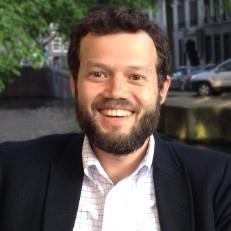 ”The whole blockchain space is at the beginning of the journey, however. We are still early in the journey of transforming the industry completely, but there have been significant moves of late.

“If we think of the internet, that development process has taken a few decades to get to where we are at now, and we still have bottlenecks that we complain about. We are effectively building another layer on top of the internet - the decentralised blockchain layer - and it is going to take some time for this to mature and be customer friendly, usable and scalable.”

IBC2017 Blockchain and Broadcasters: A Masterclass Exploring the Opportunities for Broadcasters - in Distribution, Transparency, Anti-Piracy and Other Areas

Broadly in the industry there has been a lot of activity around royalty management, content management, with quite a few platforms trying to create decentralised blogging platforms to compete with centralised ones.

An example of this in action is Steem, where content producers - mainly bloggers in this case - are rewarded in ‘Steem Dollars’ for popular posts.

Meanwhile, New York-based Civil is working to encode elements of the modern newsroom into smart contracts on the Ethereum blockchain, aiming to write the functions of various departments, including circulation, subscriptions, ad sales and marketing, into the self-executing code.

This would theoretically cut overheads significantly in a newsroom environment. Civil is planning an Initial Coin Offering (ICO) later this year.

One element of Ethereum that has recently received hype levels of attention is the ICO, or Initial Coin Offering.

By building an application or smart contract on top of the Ethereum blockchain, anyone can create their own ‘currency’, and most importantly make an initial offering of that currency, not unlike a traditional share-based IPO, but with the difference that there is little or no oversight - a double edged sword for the unwary investor.

In spite of that challenge, investments have been garnering significant interest, even spawning a bespoke investor publication, ICO Crowd.com.

It is clear the reduction in red-tape has successfully encouraged projects and investors from all levels of society, from grassroots startups to major corporations.

One example is a psychological thriller feature film called Braid, directed by Mitzi Peirone, which aims to raise $1 million via an ICO. 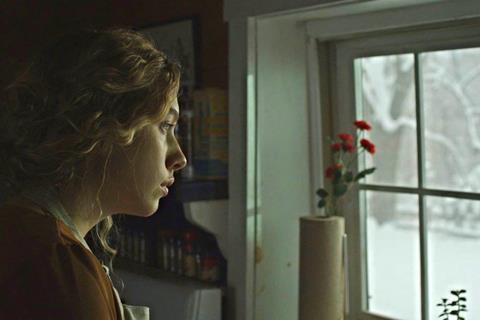 The team behind the movie has partnered with ConsenSys, a company that has developed an Ethereum -based crowdfunding platform called WeiFund.

WeiFund is itself designed to make creating an Etherium crowdfunding bid as simple as possible, with a sample contract that can be tweaked to suit quickly and easily. Alternatively, campaigns are allowed to “roll their own” smart contract code.

Meanwhile, former Mozilla CEO Brendan Eich raised $35 million from an ICO in less than 30 seconds for his vision of the future of the internet.

His new browser concept, Brave, launched an underlying coin The Basic Attention Token, or BAT — and sold one billion of them.

Brave will block most ads, minimising user ad-fatigue, and users and buyers can use BAT tokens to “obtain a variety of advertising and attention-based services on the Brave platform. The utility of the token is based on user attention, which simply means a person’s focused mental engagement.”

Digital display has been under increasing pressure over the last few years, with margins dropping, the ongoing rise of programmatic also driving a drop in revenue for publishers.

A company called MetaX has big plans to add transparency to the industry, increasingly dogged with allegations of fake views and publishers losing revenue to spoofed domains.

The company built a smart contract on Ethereum called adChain, designed to be a scalable, trustworthy solution for tracking and verifying all advertising impressions, and completed an ICO of adToken in June 2017.

Although the scheme still requires widespread implementation, a recently-announced alliance with the respected industry body the DMA (Data & Marketing Association) is a highly valuable and significant first step.

Ken Brook, Co-Founder and CEO, MetaX said: “It’s a bit about shining a light on the industry and seeing how it reorganises itself. We hope to be able to standardise the protocol we have developed, as it is an open, global standard - it has opened up a lot of opportunities and also raised a lot of questions. 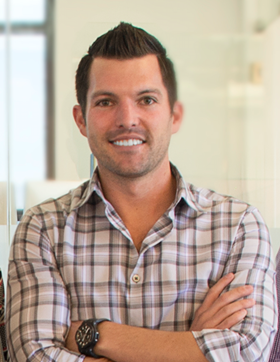 ”We want to make sure the little guy has a chance - content in general and the quality of content is suffering.

”We built adChain to allow new technologies to integrate into this protocol in the future - more of a basis for digital marketers to use. Wider recognition may be a matter of awareness and knowledge, but the value proposition is undeniable.”

The platform is intended to improve the efficiency of premium video advertising and deliver better ad planning, targeting, execution and measurement across screens, according to the companies.

Comcast intends to formally launch the Blockchain Insights Platform in 2018.

Closer to home, Dennis Publishing is leading a project to create an blockchain-based SSP prototype to improve transparency in programmatic, alongside five other publishers including the Guardian, Financial Times, CNN International, Reuters and Mansueto.

The music industry has long been interested in blockchain, being perhaps one of the best examples in consumer culture of a simple purchase (of an iTunes track, for the sake of argument) that triggers a complex series of rights-based revenue transactions, ideally suited to blockchain-based smart contracts.

Steve Miller-Jones, Senior Director of Product Management at Limelight Networks said: “I think that the clearest ways in which blockchain may have an impact [on the media industry] are in payment transactions and copyright tracking, which then have implications for the entire media and content value chain.

”For instance, micropayment pricing options for paid content opens up access to new models of music, video, image and written media consumption. We could also see a replacement or shift in ad-driven revenue models and subscription services, which are both key to accessing revenue from millennial markets. 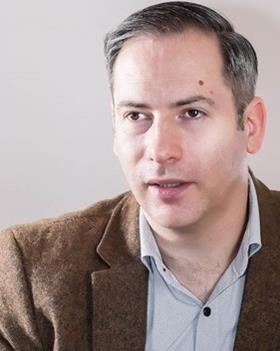 “A key issue with rights management is the concept of perpetual ownership and shared content. If rights to distribute are based on country or geography, for example, but access to the content is purchased by an individual, why should the right to use that content not stay with the consumer?

”It seems perhaps obvious that Blockchain will lead to innovation in how rights to use content are provided to an individual and how usage of that content is tracked. This will lead to the emergence of models where copyright infringement and piracy become much harder, which will improve confidence in digital distribution models.”

Singer songwriter Imogen Heap has been one of the key voices calling for blockchain in the music industry, and even released a track, Tiny Human, on Ujo Music where users can buy the song, as well as the track’s key musical data using Ether. 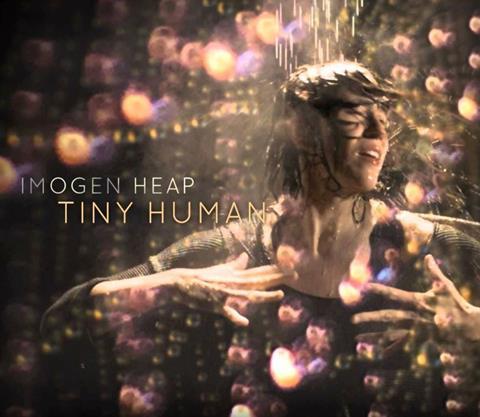 That was back in 2016, and the music industry has been quick to catch up - just back in April 2017 streaming giant Spotify announced that it had acquired blockchain startup Mediachain Labs, which before the buyout had been working to leverage blockchain technology in order to help solve problems with attribution, and uses smart contacts based on Ethereum to do so.

Far less sexier was a small announcement from ASCAP, the American Society for Composers, Authors and Publishers; SACEM, the Society of Authors, Composers and Publishers of Music; and PRS for Music earlier this year that they would work with IBM on a blockchain prototype to manage authoritative music copyright information.

However, the long-term impact could be significant, as Robert Ashcroft, PRS for Music’s Chief Executive, said: “Establishing authoritative copyright data has long been a goal of PRS for Music and is one of the biggest challenges the industry faces.

”Blockchain and distributed ledger technologies are opening up a world of new opportunities for all industries to address long-standing challenges.

“The digital market requires real-time reporting on behalf of multiple stakeholders across the world. If blockchain can help us achieve this, it will unlock opportunities for developers of new digital applications, increase accuracy of royalty payments and release value for rightsholders.”

Overall, blockchain technologies look set to transform the media landscape whatever your perspective on the industry.

From consumer to performer, the coming revolution is set to change almost every aspect of the value chain, and for the better.

The blockchain credo of transparency, openness, democratisation and accountability through technical innovation is a potent mix that promises better quality for everyone concerned.

Read more Blockchain: a new foundation for media, entertainment and broadcast and Blockchain explained: All you need to know about the transaction technology