Jodie Comer and Hugh Grant were among the winners of the Broadcasting Press Guild Awards today, judges praised the “brilliance of the output.” 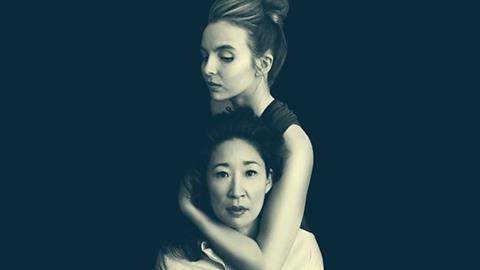 The serial-killer drama Killing Eve for BBC America was voted Best Drama Series and its star Jodie Comer was named Best Actress. It also won the Best Online First/Streaming Award, having been shown as a BBC Three boxed set on BBC iPlayer, ahead of its transmission on BBC One.

Hugh Grant was named Best Actor for his portrayal of former Liberal Leader Jeremy Thorpe in A Very English Scandal about his affair with Norman Scott, winning the award for Best Single Drama/Mini Series. Based on the book by John Preston, Russell T Davies, who wrote the script, won Best Writer.

This year, the Awards saw a record number of votes, Kanter added: “[It] is a testament to the enduring qualities of the BPG and the brilliance of the output.” 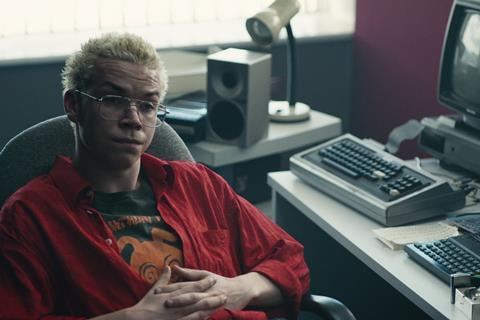 BBC One was awarded the Best Documentary Series for Stephen: The Murder that Changed a Nation and BBC Two’s Grenfell won the Best Single Documentary.

The Best of Multichannel Award, which goes to one of the non-PSB programmes shortlisted in the drama, documentaries, comedy and entertainment categories, went to the drama Patrick Melrose for Sky Atlantic.

The award for Radio Programme of the Year went to Tara and George, presented by Audrey Gillan from BBC Radio Four, which explored the lives of two people in their late forties who sleep rough in London, while the Podcast of the Year award went to Hip Hop Saved My Life with Romesh Ranganathan.

Lauren Laverne was named Radio Broadcaster of the Year for her work on BBC Radio Six Music as well as Desert Island Discs and Late Night Woman’s Hour, both on BBC Radio Four. 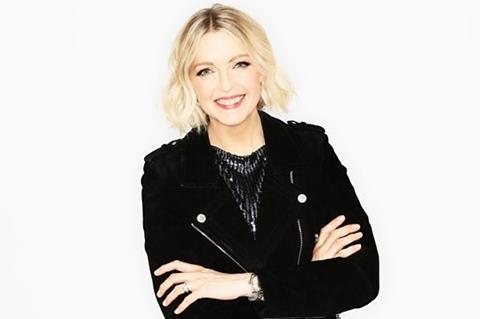 BPG radio jury Julian Clover said: “Our winner moves seamlessly between speech and music radio. She’s been tasked with presenting two of the big beasts of Radio Four and after presenting the mid morning show on BBC Radio Six Music, her move to breakfast was described by one of our judges as a big step forward for the music content and a welcome step away from obligatory breakfast banter.”

Among several special awards made by the BPG executive committee, sports presenter and football pundit Alex Scott won the Breakthrough Award for her work with BBC Sport and Sky Sports.

Big Brother was also recognised for its impact on UK television winning the BPG Chairman’s Award.

Kanter said: “The reality TV behemoth gave rise to countless copycat formats and became a training ground for the industry’s top creatives, as well as making household names out of the likes of Dermot O’Leary and Davina McCall.

“It was a defining hit for Channel 4, gave a fresh lease of life to Channel 5 and proved its durability and value to producer Endemol Shine Group.”

Nicholas Parsons CBE received the Harvey Lee Award for an Outstanding Contribution to Broadcasting, and attended the lunch with members of his family. As previously announced, the award recognises his seven decades of TV and radio entertainment, and in particular his contribution to one of the BBC’s longest-running programmes, Just A Minute on BBC Radio 4, which he has chaired for over 50 years.

The Awards recognise work commissioned or produced in the UK and are voted by journalists reporting for TV and radio and presented at the Banking Hall in the City of London.

A Blueprint Pictures production for the BBC and Amazon Studios

A Minnow Films production for BBC One

Stephen: The Murder that Changed a Nation

An On the Corner production, in association with Rogan Productions, for BBC One

A Sid Gentle Films Ltd production for BBC America, internationally distributed by Endeavor Content and first streamed in UK on BBC Three as a box set on BBC iPlayer

Hugh Grant for A Very English Scandal (BBC One)

Russell T Davies for A Very English Scandal (BBC One)

Black Mirror: Bandersnatch, for a ground-breaking form of storytelling.

A House of Tomorrow production for Netflix

Sports broadcaster for BBC and Sky

EndemolShine Group for Channel 4 and Channel 5