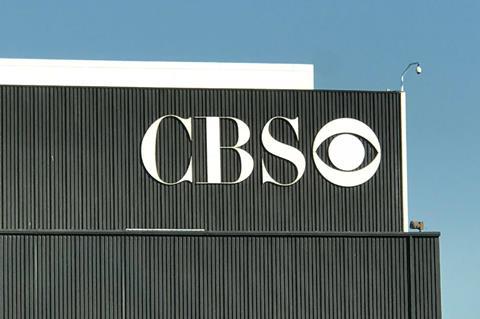 Merger talks between CBS Corp and Viacom are set to be reopened, according to several reports.

CNBC cited sources familiar with the situation in its report that revealed the CBS board is set to meet Viacom executives in mid-June to discuss a potential tie-up.

Both firms are owned by the same controlling shareholder - the Redstone family’s National Amusements group – and a merger has long been mooted, though two previous efforts to combine the media companies have failed.

According to CNBC, the merged unit would likely be led by current Viacom CEO Robert Bakish. With a merger being spearheaded by his boss, Shari Redstone, who is vice chair of both companies.

It was Redstone’s father who broke apart the media companies in 2006, and she has been trying to reunite them for the last three years. In September, Redstone said she would not try to force a merger until the latter part of 2020 at the earliest, although other independent board members would be free to do so.

A merger would give CBS a more stable foothold and balance book in order to compete with the lives of Amazon and Facebook for content. Most notably, CNBC’s report mentioned broadcast rights to the National Football League.

One previous obstacle for the merger, in former CBS CEO Leslie Moonves, has been removed, following his departure from the company last year, according to the LA Times. Another obstacle, which was the separate levels of debt held by each company, has also became less of a problem as Viacom has reduced its debt liabilities by around 30% during Bakish’s tenure as CEO.

Neither firm was willing to comment on a potential deal.

It comes as there has been significant M&A activity in the region. Disney completed its $71.3 billion acquisition of 21st Century Fox earlier this year, and that followed on from another mega-merger – the $85 billion deal between AT&T and Time Warner.