Cedar Audio has welcomed Norm’s Company as its Canadian forensic and security specialist. Although this partnership is new, the company’s involvement with Cedar goes back nearly three decades. 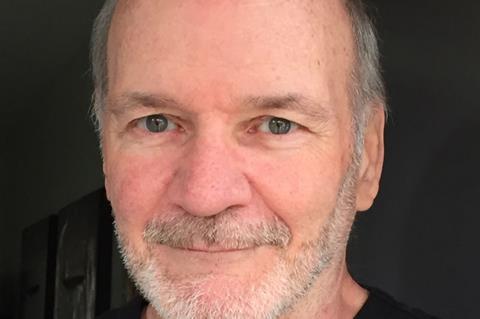 Verrall: ‘I couldn’t resist when Gordon and Clive at Cedar offered me this opportunity. And besides, they need me.’

Managing director at Cedar Audio, Gordon Reid, explained: “We first met [Norm’s Company owner] Norman Verrall when he was working as the technical manager for Studer, our first Canadian dealer back in 1992. We then worked closely with him for 20 years when he was the sales manager at HHB Canada, supplying Cedar to mastering studios, post studios, broadcasters and archives, as well as travelling up mountains and skiing in blizzards in our spare time. As our product ranges developed, Norman was also instrumental in bringing them to the attention of the Canadian forensic and surveillance communities. There’s no-one in Canada who understands Cedar systems better than he does.

“We were therefore very sad when he announced his retirement in 2018, but the lure of new Cedar products and our customers proved too great for him to stay away for long. Today, he’s bringing his own company into the audio forensics and security arenas as well as contributing to the sales and support of our flagship Cedar Cambridge systems for the Canadian archives and libraries, many of whom are existing Cedar users.”

Verrall said: “After three years away, being serviced and having a few worn parts replaced, I’m back and feeling better than ever. This is a great industry with great people, so I couldn’t resist when Gordon and Clive at Cedar offered me this opportunity. And besides, they need me,” he laughed.

Reid concluded: “Working with Norman puts a smile on everyone’s face. We’re delighted that he’s back.”