UK conversion specialist InSync Technology has been honoured with a Queen’s Award for Enterprise for International Trade. 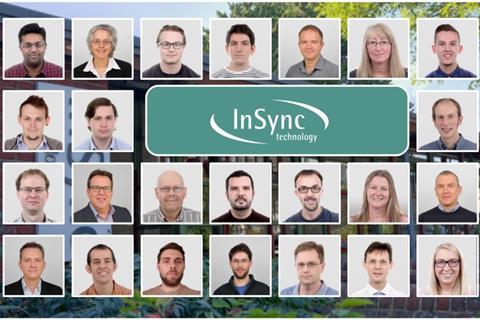 The company is one of 220 organisations nationally to recognised with a Queen’s Award for Enterprise. InSync has been confirmed as a UK leader for its excellence in international trade, with key exports including UHD standards and format conversion products such as MCC-4K and IF4K-DNC.

Employing 27 people, InSync Technology was founded in in 2003 and became employee-owned in 2013. The company specialises in all forms of video conversion, including motion compensated frame rate conversion, which is integral to international broadcast chains.

Paola Hobson, managing director of InSync Technology, commented: “Winning a Queen’s Award for Enterprise recognises the sheer hard work and dedication of InSync’s staff. International TV and media distribution relies on top quality content being delivered to global viewers. We are all delighted that InSync’s products have been exported around the world to support the broadcast industry.”