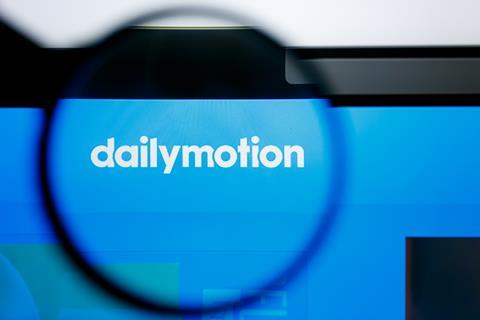 Online platform Dailymotion has been ordered to pay Mediaset €5.5m in damages for copyright breaches relating to 995 videos that date back to 2006.

Following a trial that lasted six years, the Rome court found that “Dailymotion was entirely aware of the fact that most of the material distributed on its platform was covered by copyright”.

The judge also imposed a fine of €5,000 for every day that the content remains on the site.

Mediaset said that this ruling is the first in a series of seven trials and on the basis of the initial settlement total damages could run to €200m.

Mediaset said described the outcome as “relevant for all Italian publishing and audio-visual media companies in that it rebalances the relationship between content producers and online platforms, operators who too often appear convinced to above the law.

“This is demonstrated, also in the case in question, by the fact that Mediaset was obliged to go to court after a series of unheeded injunctions which begun in 2010 warning Dailymotion of existing violations, and all of which were systematically ignored.”

“Today’s decision is therefore an authentic turning point in consolidated national and EU jurisprudence (repeatedly referred to by the Court in the judgment in question) aimed at protecting the work of publishers, which is under attack by diverse forms of online piracy: A phenomenon that destroys both economic value and jobs in journalism and publishing companies.”

Dailymotion, which was founded in 2005, is owned by Vivendi and headquartered in Paris.

Dailymotion did not immediately respond to a request for comment.