Join IBC365 on demand to go behind the scenes to understand the technology and workflow behind producing live esports events. 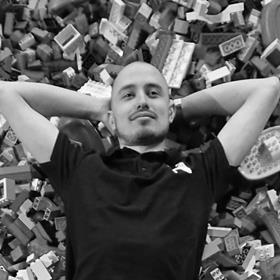 Jake Hukin, production and technical manager
Jake has worked exclusively in esports and gaming content since graduating. Starting out as studio manager for Game & Belong he has worked on content ranging from grassroots, community esports tournaments to managing tech and production for major esports events on the world stage.

Currently freelance Jake works in a variety of production roles and has helped deliver projects for companies such as Nintendo UK, Red Bull and Microsoft. He continues to be a regular face at Game as well working as technical manager for esports content at the Insomnia Gaming Festival events and is currently working with them on the ninth season of the Belong Arena Clash. 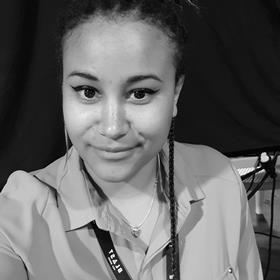 Ayesha Frederick, freelance broadcast production
Ayesha has been working freelance in esports production for around a year and a half, working mainly as a vision mixer, technical director and in game replay operator for a variety of companies and games.

More recently Ayesha has worked as a vision mixer or technical director for ESL Pro League, ESL One New York and Cologne B Stream’s, the PES League World and EU finals, the FACEIT ECS Finals, the ESL UK Premiership finals and at Insomnia Gaming Festival.