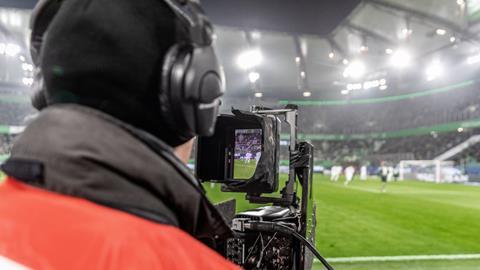 The German Deutsche Fußball Liga has successfully broadcast for the first time in 9:16 instead of the standard 16:9 picture format.

DFL said the use of 9:16 format was in response to the change in media consumption, with football fans increasingly viewing matches on mobile devices.

He said: “As always, we develop innovations by adopting the fan’s perspective.

”We see that vertical videos in social media on mobile devices are better received than ones in horizontal orientation.

“The successful test in Wolfsburg provides us with a good basis for further considerations as to how we can do even better justice to this usage behaviour in the future.”

The test was implemented by the DFL subsidiaries DFL Digital Sports and Sportcast and is initially intended for internal evaluation.

During the test transmission of the Bundesliga match between VfL Wolfsburg and SV Werder Bremen, the 9:16 feed was produced with additional technology independent of the base signal. 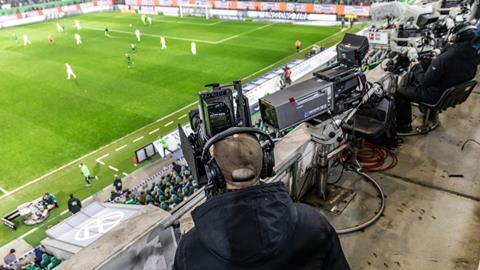 The production of the match saw five additional cameras used in the stadium for the 9:16 production.

The broadcast cameras were tilted using special tripods to allow for a full resolution UHD image instead of cropping a 16:9 picture.

In a separate control room the monitors were also rotated by 90-degrees.

The DFL also used augmented-reality technology to present various graphical elements such as team line-ups and statistics as they are viewed inside the stadium, rather than purely for the benefit of fans watching on screens.