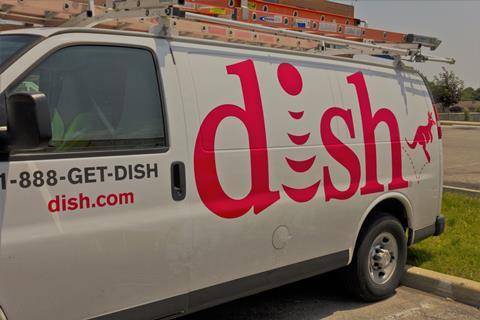 Dish Network has emerged as the favourite to buy wireless assets T-Mobile and Sprint need to offload to push through their merger, with a $6 billion deal close, according to reports in the US.

Dish could announce a deal this week that would see it acquire assets including mobile spectrum and Sprint’s Boost Mobile brand, according to Bloomberg.

US regulators have raised antitrust concerns around the $26.5 billion T-Mobile/Sprint merger, a deal that would see the number of major carriers in the country fall from four to three.

The US Justice Department wants the firm to sell off wireless assets including spectrum in order to push through the agreement, with a DOJ decision expected for later this week.

The Federal Communications Commission has already greenlit the deal, subject to the combined companies offloading Boost Mobile and agreeing to rural 5G targets.

The potential deal with Dish has yet to be finalised, however, and could still fall through, according to Bloomberg’s sources.

The US-based direct-broadcast satellite provider isn’t the only company being linked with a deal, as reports earlier this month suggested Amazon is also interested in buying some of the mobile assets. Altice USA and Charter were other names reportedly on a shortlist of bidders, according to Bloomberg.

Dish has also been linked to a merger with AT&T’s DirecTV service, although talks on this have yet to be opened, according to reports from Reuters. Both Dish and DirecTV have faced challenges as subscribers move to OTT services such as Netflix, and a deal would benefit both companies, according to brokerage firm UBS.

A move into mobile could make sense for Dish, given that it already holds significant spectrum assets having built up its holding over several years. In 2017, the firm spent $6.2 billion on spectrum in the 600MHz band. 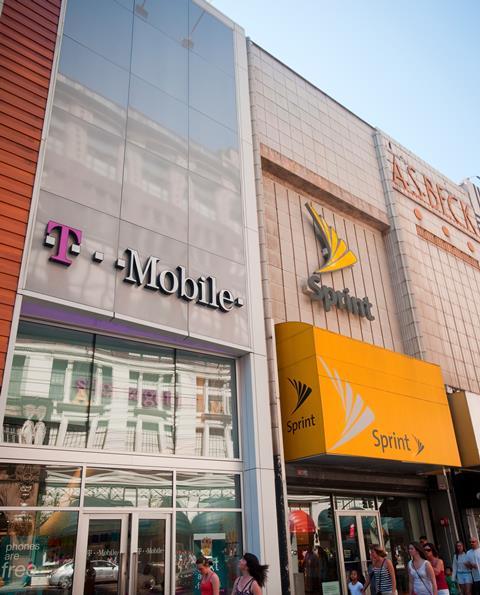 T-Mobile and Sprint merger: assets to offload in the process

Dish has already been active in the M&A space this year, agreeing an $800 million deal to buy EchoStar Corp’s remaining broadcast satellite assets. The deal, which was announced in May, will see DISH pick up nine satellites along with EchoStar’s operations team, and rights to an orbital slot at 61.5 degrees.

A sale could help push through T-Mobile’s deal with Sprint, which would bring to a close a long-running merger saga, which saw the two companies come close to a deal several times during a four-year period, before finally agreeing a merger last year.