How Qualcomm is targeting the mobile metaverse

Qualcomm, the world’s biggest supplier of chips for smartphones, is the latest company to make a play for the metaverse. 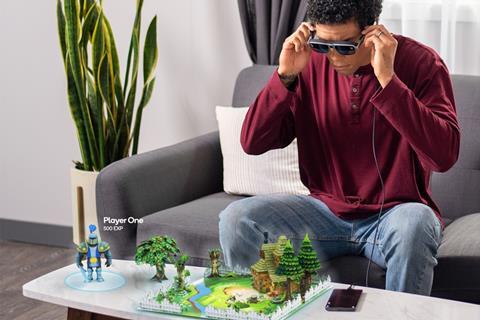 It’s all part of a plan to diversify the company into new markets targeting automobiles, PCs, mobile computing and the metaverse to take its annual market value from its current $100 billion to around $700 billion in just a few years.

Cristiano Amon, CEO since January this year, believes the entire category of XR, including AR and VR, can be “bigger than mobile” at the edge of cloud networks.

He says Qualcomm will dominate chips for the “IoT Next,” the new frontier of the Internet of Things and predicts the Chinese market will be the next to see significant adoption of VR.

The San Diego-based firm’s flagship is the Snapdragon processor which is inside over 2 billion devices worldwide including Meta’s Oculus Quest 2.

“If you are going to spend time in the Metaverse, Snapdragon is going to be your ticket,” said Amon. “The future is a time when everyone and everything is intelligently connected. We will lead the convergence of compute and mobile.”

Snapdragon is now being marketed separately from Qualcomm with the aim to grow it into a “leading cross-category technology brand.”

At the Summit, Amon demonstrated what he called the world’s first 8K HDR video call (via Verizon’s 5G network) made from a smartphone. This was powered by its latest smartphone processor Snapdragon 8 Gen 1.

Qualcomm’s base may be in semiconductors and associated electronics but to expand its stake in the metaverse it has developed a new software platform. It bolstered its capabilities in this department by acquiring Wikitude, an Austrian maker of an SDK for AR, and Clay AIR which specialises in hand tracking and gesture recognition solutions. 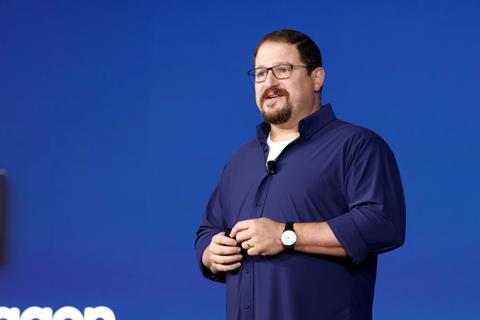 The result is Snapdragon Spaces, an AR developer kit created for application developers hoping to build apps for AR and VR wearables.

The only supported hardware for the platform is currently Lenovo’s ThinkReality A3 smart glasses (paired with a Motorola phone), but it will Oppo and Xiaomi plan hardware launches in the first half of 2022.

It’s not the company’s first stab at AR. As far back as 2007, it had R&D programmes looking into augmented reality on smartphones and, in 2014, it designed new chips dedicated to VR and AR.

“We are here for the long run,” said Hugo Swart, Qualcomm’s VP and GM of XR. “It’s still going to require investment until we get to the holy grail of AR glasses that can do both fully immersive and augmented experiences.”

Snapdragon Spaces stands more of a chance because the market is ready for another push into AR/VR wearables. Importantly, Qualcomm has made its initiative open (it is based on the Khronos OpenXR specification) in a bid to “reduce development and commercialisation friction for the developer” and in contrast to more closed XR alternatives from Meta, Microsoft and Apple. 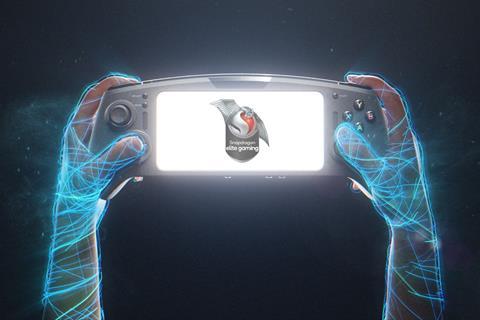 It includes SDKs for 3D engines Unreal Engine and Unity. Also partnered is Niantic which will integrates its own AR developer platform Lightship with Snapdragon Spaces “to enable developers to create planet-scale AR experiences”.

Mobile operators Deutsche Telekom, NTT DOCOMO and T-Mobile US, have also signed up to help bring AR glasses to market next year.

“The [platform] paves the way to a new frontier of spatial computing,” said Swart. “Snapdragon Spaces is designed to support the democratization of XR by taking a horizontal, open channel approach so developers can rapidly bring their ideas to life and reach a wide range of end users.”

The Snapdragon G3x Gen 1 is Qualcomm’s first dedicated chip for handheld gaming consoles prompting rumours of a competitor to the Nintendo Switch. Qualcomm doesn’t make devices but it has partnered with Razer, a company that makes gaming gear and accessories, to build a prototype gaming device to showcase the power and feature-set of the new chip.

Qualcomm suggest there are 2.5 billion mobile gamers in the world and that mobile, PC, and console games combined generate about $175 billion a year. More than half of that — $90-$120bn — is generated from mobile games. For context, the film industry in 2020 generated less than $45bn. Essentially, mobile gaming is a huge entertainment segment, maybe one of the largest in the world, and a huge opportunity.

Micah Knapp, Qualcomm’s senior director of product management said, “Mobile gaming is the most prevalent and fastest growing gaming segment by far, yet there are no mobile devices dedicated solely to mobile gaming. Because of this large, unmet need, we built a handheld mobile device dedicated to gaming.

“We’re at a tipping point where we think that there are opportunities to create unique gaming experiences and a platform specifically for gaming devices,” Knapp added. 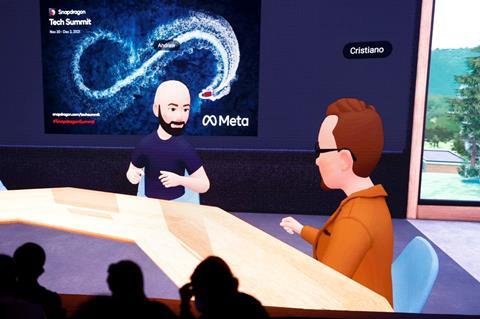 At the Summit, Craig Levine, co-CEO of ESL, teased about “something really big next year” without revealing further details.

The chips are down

There’s a three-way battle for the chipsets that power the next-generation of mobile phones between Apple, Google and Qualcomm.

Qualcomm is bullish about reaching its $700 billion potential despite a declining share of its modem technologies being used in iPhones. Chief financial officer, Akash Palkhiwala, recently said that the company expects its share of iPhone to decline to 20% in iPhones that Apple will start selling in 2023.

He added that 87% of Qualcomm’s addressable market is Android which is why its primary strategy is to be the platform of choice for premium and high-tier Android devices.

In PCs and the automotive market Intel and Nvidia hold a greater market share, though Amon believes the laptop is becoming more like a phone because of the need for constant cloud connectivity to run video games and to collaborate.

Its $1.4 billion purchase of start-up Nuvia last March is intended to give its ambitions in this space a boost when the first processors from their development come on stream in 2023.