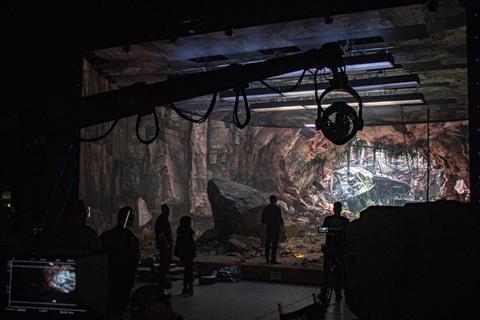 The in-camera VFX toolset is part of the suite of virtual production tools in Unreal Engine 4.27. Recently, Epic Games and filmmakers’ collective Bullitt assembled a team to test out the VFX toolset while it was still in preview.