When Russia invaded Ukraine in February of this year, the industry sprang into action to help in any way it could. One initiative was Support for Ukrainian Media Professionals which, with backing from broadcast vendors and integrators, identified employment opportunities for refugees, helped people leave the war-hit country, assisted those still in Ukraine and more. The group was recently recognised with a Special Award from IBC for its efforts. Founders Sonya Chakarova, Business Development Manager at PlayBox Neo, Phillip Covell, a UK-based consultant, and Daniella Weigner, Managing Director and Co-owner at Cinegy, tell Jo Ruddock about their work so far and what more needs to be done.

Congratulations on winning the IBC Special Award. How did the idea for Support for Ukrainian Media Professionals come about?

Chakarova: I was really affected by the war in Serbia and Bosnia, I created Support for Ukrainian Media Professionals simply because I could not live in peace knowing that 2000km from my house bombs were falling and people were dying. I really hoped that all of the broadcast industry could come together and we could help our colleagues with different kinds of shelters, aid and job offers. I started out without a plan. I had known Daniella since 2011 and knew she had people in Ukraine, so I contacted her to offer help and to see what we could do, so she supported me from early in the journey. 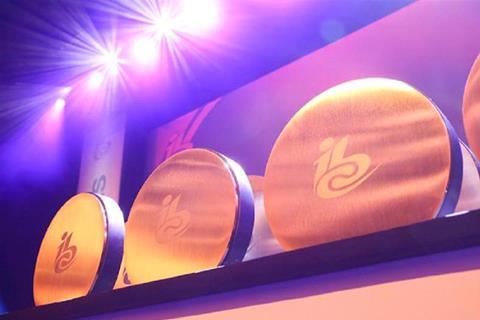 Weigner: After the invasion, this group was set up very quickly to raise awareness of our colleagues in the industry and try to get practical help to them as quickly as possible. My involvement was following Philip and Sonya setting up the group and to try to engage my network as much as possible to get assistance where it was needed.

Covell: Sonya invited me to join the group very early on, and I thought it was a great idea. When I joined, I set out to network and promote the group, basically, to make things happen and give the group a voice in the industry.

What has the response been like from the industry?

Covell: The response has been pretty amazing, though it can always be better! We now have over 400 members from more than 280 companies. We have also built relationships with organisations such as the IABM, IBC, NAB and PACT, as well as other initiatives set up to aid Ukrainian media and Ukrainians. However, to put it into perspective there are over 860 IBC exhibitors and countless industry organisations and individuals, so we can all do more…

Chakarova: Everyone was very open and often already trying to help refugees or clients in Ukraine, and happy about joining the group. NAB and IBC and other organisations wanted to help and contacts also asked how they could help.

Can you provide some examples of the support you’ve been able to offer?

Chakarova: Playbox Neo has provided support to keep several TV channels on air, including the Ukrainian national broadcaster, and some channels have become virtually mobile. Colleagues have been helping refugees at the border and driving minibuses, and so many companies have offered help finding jobs and even homes for refugees. 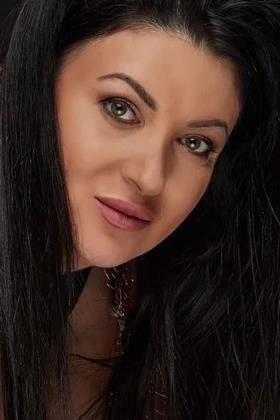 Weigner: For the 20 years that Cinegy has been in business, we have had Ukrainian colleagues, be it in support, documentation or development roles. One-third of our staff are female. And by the beginning of March this year as a company we managed to help these ladies and their families leave Ukraine and find refuge in Germany. Many of my colleagues drove 3000km round trips to the border and back to our locations in Germany. Other ladies made their own way via Berlin; former colleagues found refuge with each other in the UK. This situation became very personal to us as a company. We all, without exception, did what we could; we organised rallies, opened our homes and donated time and advice. We also made donations of money and essentials for children. 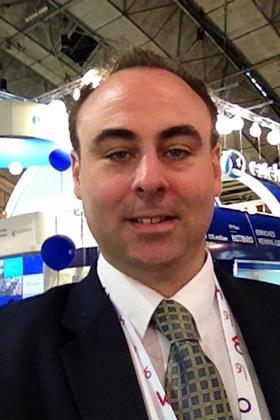 Covell: I think it’s important to emphasise that the group isn’t a centralised organisation, at least not yet, but that it is a hub where everyone in the industry that wants to support Ukraine can come together, which makes it easier for Ukrainian media and individuals to reach out for help. If we can collectively help solve a particular problem, as companies or individuals, that’s fantastic. We have subsequently connected with, promoted and made introductions to some great initiatives.

We would like to give special mention to the following initiatives which are important to us:

Sunflower TV is an initiative by John McVay, CEO, PACT, that has involved the entire UK audio visual industry, including producers, broadcasters and distributors. It is a free YouTube channel that is available across the EU and Ukraine offering new children’s programming in Ukrainian for displaced Ukrainian families and their children. Rights owners have donated the content for free and have covered all of the costs of getting the programme dubbed into Ukrainian. The channel does not monetise the content and is also using Ukrainian studios and facilities to help support the Ukrainian AV sector. It launched on 8 July and has now had over 1.5 million views with over 45,000 hours of content viewed in the UK, Ukraine, Germany, Poland and Russia. The channel will continue to develop and will be offering more content for older children and more educational content in the future.

“I am saddened that after six months of war such a platform continues to be necessary, but the work continues and we should all remember that we should not accept the situation as the new normal,” Daniella Weigner, Support for Ukrainian Media Professionals

Are there any areas you’re still looking for support with and if so, how can people in the industry get involved?

Covell: Obviously, we’d like more people from the industry that support Ukraine to join the group, and for everyone to keep offering help… not just coming up with and supporting solutions to personal issues, such as jobs and somewhere to live, but also to technical and equipment issues. Keeping Ukrainian media on air is very important to us. The biggest danger for the group is apathy! The next challenge is to rebuild Ukraine’s media infrastructure, because what have become semi-mobile TV stations will need to be rebuilt conventionally at some point. We literally need every type of company in the supply chain and systems integrators to put their hands up and be ready, and not just view things as a potentially sizeable contract but something more than that, we will be rebuilding a culture. 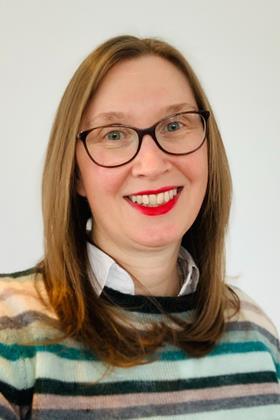 Chakarova: I would like to see greater organisation of companies that want to be involved in Ukraine after the war, maybe an association level of organisation. I’d also like to see a centralised jobs space for Ukrainian media professionals, training for young engineers from Ukraine and tech internships. Demands for experience frustrate many candidates especially the young. There are so many things we can do together as an industry, and not just in Ukraine.

Weigner: I am saddened that after six months of war such a platform continues to be necessary, but the work continues and we should all remember that we should not accept the situation as the new normal.

Covell: I would just like to emphasise that there is much more work to be done, and that can be done, and we would like to create a list of suppliers, systems integrators and individuals that want to be involved in the Ukraine.

A word from Support for Ukrainian Media Professional’s supporters

Avid: “From the onset of the attack on Ukraine, Avid rallied to make life easier for employees and contractors, and their families, based in Ukraine and Russia, both to keep them safe and enable them to keep innovating along with the rest of our global team. Avid has also made donations to global charities that have the ability to bring broader help to the people of Ukraine. Today, we continue to keep our attention on the situation, and respond, through our cross-functional crisis response team.”

Vizrt Group: “We are humbled that Vizrt Group has been recognised by the Support for Ukrainian Media Professionals Group as an extension of this Special Award from IBC. We are deeply honoured, but in truth any accolades belong to our colleagues, customers, partners and friends who dedicate themselves to ensuring these critical stories are told. Our work is all about supporting the storytellers of the world with innovative solutions. It was natural for us to want to offer any assistance we could to the brave journalists and broadcasters in the invaded territory,” - Steve Wind-Mozley, CMO, Vizrt Group.