Highly valuable content such as live and recorded sports requires networks to employ rigorous broadcast security measures. Having previously collaborated with Verimatrix, IDC expects this latest deployment to serve as a potential springboard for additional similar deployments in the region and beyond. 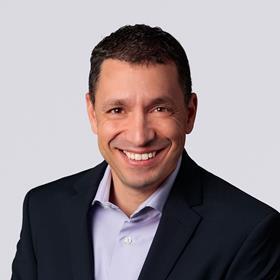 “IDC is pleased to work with Verimatrix to implement encryption technology that’s clearly up to the challenge of protecting some of the world’s most heavily watched content,” said Diana Cantú, VP marketing and sales for IDC. “Verimatrix is widely recognised as a consistently compliant solution. Plus, the Verimatrix team does an outstanding job of meeting challenging schedule requirements amid increasingly complicated global logistics. Verimatrix remains a key IDC partner for video security projects around the world and we look forward to ongoing collaboration.”

“Having been tasked with securing broadcasts of some of the most highly anticipated sporting events on the planet, Verimatrix is a seasoned veteran at providing the requisite assurances that compliance is met,” said Asaf Ashkenazi, chief operating officer and president at Verimatrix. “We’re pleased to work with partners such as IDC to bring such adrenaline-fueled content to the masses.”