The company said it has been working on releasing APKs for some systems and making Wolvic available on the Oculus Quest via the App Lab. 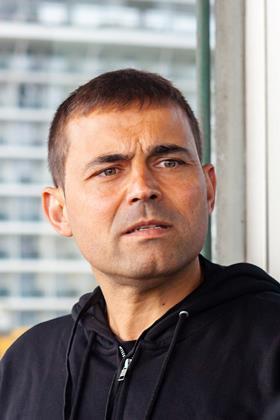 Igalia already counts over 20,000 people as active users on the Oculus Quest 2 alone, and expects many more when it leaves the App Lab and enters the main Oculus app store.

Xavier Castaño García, partner at Igalia, said the consultancy is “very excited to be bringing all of the possibilities and utility of the web to many new AR and VR devices with our new open source Wolvic XR browser”.

The move comes after Igalia said it would be taking over stewardship of what was then the Firefox Reality project, spinning off a new browser based on Reality’s foundations that would “follow its own evolutionary path: Wolvic”.