Nvidia has released the latest version of Studio Drivers for July, featuring support for updates to Unity, Unreal Engine, Toolbag, Omniverse and more. With the update, Nvidia’s RTX technology is now integrated into the latest releases of these game engines. 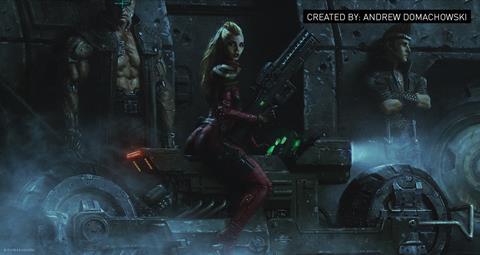 Real-time rendering and virtual reality plug-in Enscape is set to release an update that is expected to add a new Nvidia real-time denoiser and support for Nvidia DLSS.

This will enable smoother viewport visibility and introduce the ability to render at lower resolutions, enabling higher frame rates, using AI super resolution to upscale the image to equal if not higher visual fidelity.

Pixar Animation Studios’ RenderMan 24 added RenderMan XPU, a look-development focused GPU- accelerated ray tracer. Together with AI denoising in the viewport, RenderMan XPU enables artists to interactively create their art and view an image that is predictive of the final frame render.

Finally, gamers and content creators who use Discord to collaborate and share content with friends can use the new NVDEC integration, exclusive to Nvidia GPUs, for accelerated video decoding. This lets them share screens and stream over Discord with reduced resources for video, resulting in better gaming performance.