The Media Nodes support external feeds to take the master feed from the central channel, and once the central station starts a spot break, it messages the local Media Nodes to run the local material. The whole workflow is controlled simply with one main On-Air user screen. The RadioMan 6 architecture allows the browser-based studio On-Air U/I to be located anywhere. 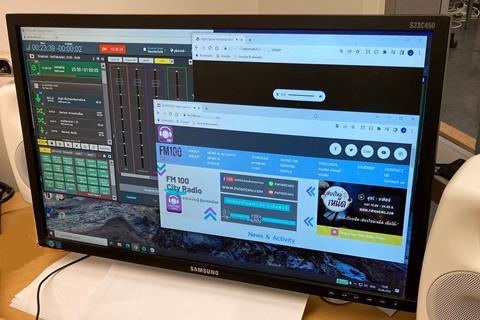 The product supports common traffic interfaces and has a separate script-based transcoding interface for other third-party traffic systems’ schedules.

Olli-Pekka Lukkarinen, CEO, Jutel said: “The RadioMan localised ad playout and the possibility to contribute separate local programming from anywhere makes it possible to create a cloud-supported commercial radio network with a simple and unified architecture. This helps a lot in the initial deployment, scaling up, maintenance and future business transformations.”