Falcam/Ulanzi are showing a wide range of new camera mounts, including a very lightweight tripod, cages and quick-release mounts.

The F22 Quick Release System, combines lightweight cages with a range of new slide-and-lock mounts for holding lights, microphones and other accessories, including car suction mounts, top and side handles and tripod mounts. The quick-release system was inspired by the mortise and tenon joints used in woodworking, and are simple to use. All the units have a sandblasted, non-slip finish. 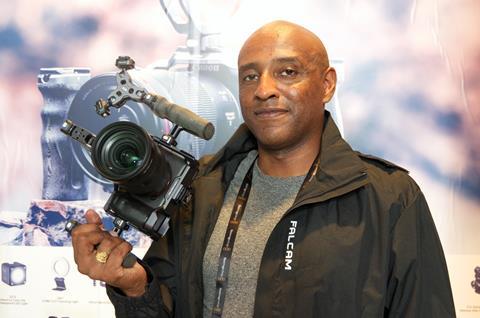 Also new is the Lino cage, “a smartphone cinema rig” that is versatile, with lots of mounting options for lights, etc. It can be used in landscape or portrait orientation with the handlebars in different positions. It is apparently proving popular with video journalists.

Ulanzi has also launched a travel tripod, the Zero-Y carbon fibre model, which weighs 1.1kg, but is capable of supporting DSLRs and compact cameras.