India suspends all film and TV production amid Covid-19 concerns 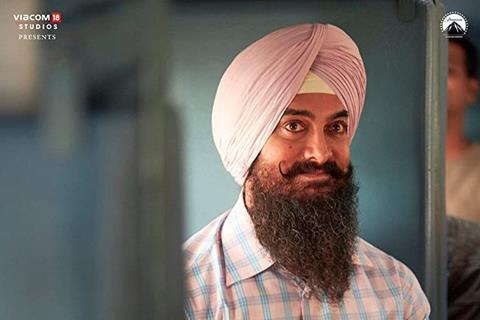 Netflix has joined Hollywood and Bollywood studios in halting production schedules while UK’s ITV executives have said they are “confident” to continue filming according to planned programming.

The India Motion Picture Producers’ Association announced today that it would request the suspension of all film, TV, advertising and web series shoots in the country from 19 March to 31 March after a meeting on Sunday.

The body has advised all film crews that are currently at work on projects overseas to return to country within the next three days, with several other film and television production associations signed on to the request.

Regional governments across the country have also shut down cinemas in their states, as well as major population centres including Mumbai, New Delhi, Kerala, Kashmir and elsewhere already have suspended all moviegoing for at least the rest of the month.

The upcoming period film Marakkar: Lion of the Arabian Sea and action franchise installment Sooryavanshi — have been postponed indefinitely with the original release dates schedule for the coming weeks. 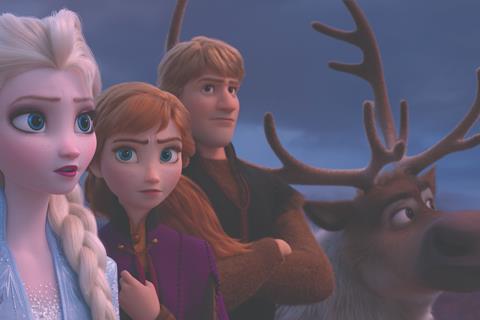 Last week, Disney also confirmed it would be suspending production for its live-action feature films, as well as a number of its TV programmes.

Walt Disney Company announced it will fast-track the release of the Frozen sequel to its streaming service Disney+ in a move to ignite “spark and joy” during the virus outbreak. Frozen 2 will now be available three months earlier than its planned schedule release.

Walt Disney chief executive Bob Chapek said: “Frozen 2 has captivated audiences around the world through its powerful themes of perseverance and the importance of family, messages that are incredibly relevant during this time, and we are pleased to be able to share this heart warming story early with our Disney+ subscribers to enjoy at home on any device.”

Netflix is also suspending a series of its productions including Stranger Things and Red Notice, confirmed by star Dwayne Johnson who posted on his Instagram that production would go into a two-week hiatus. According to Variety, cast and crew will continue to be paid.

Both Disney and Netflix said they would halt production in the US and Canada amid growing concerns about the spread of the pandemic in North America.