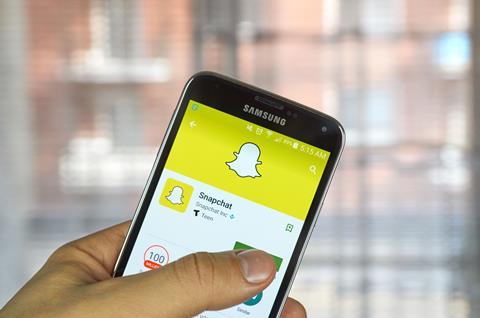 NBCUniversal has sold its entire $500 million equity stake in Snap Inc as it ramps up investment for its new streaming service.

Parent company Comcast acquired a share in March 2017 when Snap completed its initial public offering; the investment was then passed to NBCUniversal, which the firm quietly sold off last year.

At the time, Comcast senior vice president and NBCUniversal chairman Steve Burke sent a memo to staff highlighting the investment in Snap alongside similar investments in BuzzFeed and Vox media. He said: “We have become a better, more digitally-focused company as a result.”

While in January a regulatory filing from Comcast disclosed that the company sold its entire stake in Snap. The company recorded a $293 million gain on the sale in fiscal 2019 and saw a $263 million loss in its Snap investment in fiscal 2018 when the stock price fell after the IPO.

NBCU said it is committed to the relationship it has forged with Snap and is producing more programming than ever for the platform, according to the Hollywood Reporter.

In January this year, NBC Sports Group announced NBC Olympics and Snap have partnered to connect US Snapchatters with daily shows, highlights and updates from the Tokyo Olympics.

NBCU has committed more than $2 billion to launch its own streaming service, Peacock, which is set to launch next month.

The Indigo JV will continue, as will an advertising partnership between the companies.

In 2018 Comcast bought Sky for $39 billion after fending off Rupert Murdoch’s 21st Century Fox in a fierce bidding war.

Comcast has since begun the process of combining the British pay-TV operator with NBC Universal. Sky and NBC News have unveiled plans for a new international news service, dubbed NBC Sky World News, which is set to launch this summer.