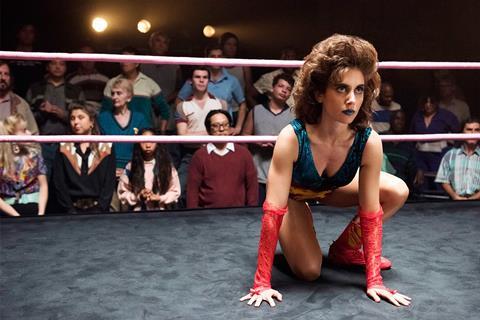 Netflix has signed a deal to rent out 134,000 square-feet in Uxbridge in a push to establish itself in the UK ahead of opening its Shepperton studios base.

The acquisition of UX1 production space will be utilised by Netflix UK according to property sources, which will become the base for the creation of a new drama series.

Netflix announced last month a major expansion within the UK after it signed a multi-million-pound deal to create a production hub at Shepperton Studios outside of London.

According to reports, the Uxbridge deal has involved Netflix signing a one-year sublet for the UX1 space from MBS, a film production real-estate specialist that has taken over a 10-year lease from Aviva Investors.

With the upcoming launch of global streaming services from Apple, Disney and NBC Universal, Netflix is looking to diversify their content offerings and original productions.

Netflix’s production team will relocate to the Shepperton Studios, which is rumoured to have been leased for 10 years, from 1 October this year.

A spokesperson for Netflix said it is “incredibly committed” to investing in UK-based content with plans to create 153 original programmes and collaborate on 221 projects across the continent.

Variety reported the decision by Netflix to set up shop in Shepperton will also have an unwanted ripple effect by putting major pressure on space and skills already in high demand, with the latest figures showing the film and high-end TV spending topping $4 billion a year in Britain.