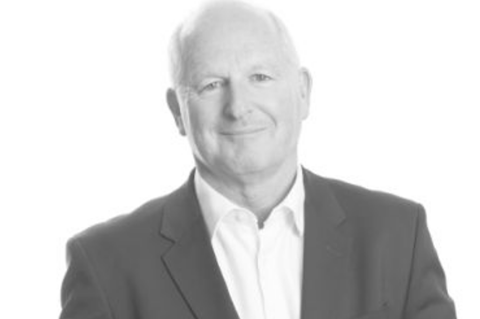 Arqiva CEO Paul Donovan: ’Our focus will be on connectivity for broadcast and utilities’

Arqiva is working on a restructure of its business that could result in a third of its staff being made redundant.

According to a report in the Telegraph, the media infrastructure business is preparing to cut around 500 staff, which is approximately a third of its workforce.

An Arqiva spokesperson confirmed to IBC365 that some job losses will occur.

They said: “The sale of our telecoms business makes Arqiva a smaller organisation, changes our revenue profile and reduces our available profit pool.

”We are therefore conducting a review of the costs and systems we need to run our business over the next three years.

”Regrettably, we will need to reduce the size of our workforce, but it’s much too early to speculate about numbers.”

The Telegraph report cites the shift to streaming and a drop in income for broadcasters as reasons for the potential cuts.

Arqiva is the sole provider of national digital terrestrial television (DTT) transmission in the UK and owns and operates some 1,500 broadcast transmission sites. It also provides infrastructure for smart gas and electricity metering. Last year, Arqiva recorded £990 million in revenue.

Arqiva agreed to sell its telecoms division for £2bn to Spanish telecoms infrastructure firm Cellnex Telecom in October. The majority of proceeds from the sale, which was cleared by the Competition and Markets Authority in April, will be used to reduce Arqiva’s debt.

Arqiva is also now led by a new chief executive; Paul Donavan took over as CEO from Simon Beresford-Wylie at the end of June.

When his appointment was announced in April, Donavan said: “Once the proposed sale of our telecoms business completes, we will start a new chapter where our concentrated focus will be on providing the best possible connectivity to our broadcast and utilities customers.”

Arqiva did not respond to a request for comment.