Segev joined DAZN in June 2021, before which he was the CEO of sports betting and gambling giant Entain, where he led the acquisition of bwin.party and Ladbrokes Coral, and establishment of BetMGM. 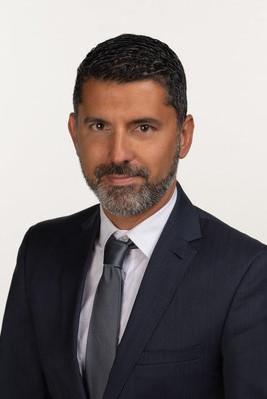 James Rushton, DAZN co-founder, will continue with his existing responsibilities overseeing growth in local markets, rights and content. A 25-year veteran of the sports industry, James spent the majority of his career at Perform Group where he led the launch of DAZN in 2016.

Additionally, Darren Waterman joined as Group CFO, based in London. Waterman joins from Amazon where he led the finance team responsible for Prime Video internationally, where he built a track record of geographic expansion, video streaming, product innovation and investment in sports, TV and movie content.

After almost four years as CFO, Stuart Epstein will continue in the role of senior advisor and member of the DAZN Board.

The changes come amid reports that DAZN is on the cusp of finalising a deal to acquire BT Sport in an estimated $800 million (£580 million) transaction that will give it access to sought-after rights to the English Premier League and UEFA Champions League matches.

DAZN is now live in more than 200 countries and territories after first launching in Germany, Austria, Switzerland and Japan in 2016.