Discovery shareholders have voted to approve the company’s $43 billion acquisition of WarnerMedia from AT&T.

The vote means that the deal is likely to close in the middle of next month. 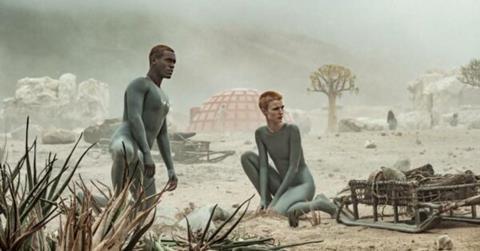 The transaction had previously cleared regulatory reviews by the US Department of Justice and the European Commission. Earlier this week, AT&T and Discovery secured funding for the deal through a $30 billion bond offering.

Separately, Discovery this week confirmed that it plans to combine its streaming service Discovery+ and WarnerMedia’s HBO Max into one service, rather than offer the two platforms as a bundle.

WarnerMedia and Discovery first revealed the merger in May 2021.