Disney is planning to freeze hiring and to “make some small staff reductions”, according to a memo sent by chief executive Bob Chapek to the company’s leaders.

Chapek said in the memo, which was seen by CNBC and Reuters, that he wanted the company to control costs. 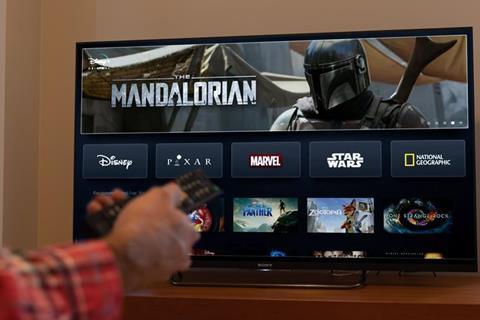 Disney freeze hiring and will ’make some small staff reductions’

“While certain macroeconomic factors are out of our control, meeting these goals requires all of us to continue doing our part to manage the things we can control - most notably, our costs,” Chapek wrote in the memo.

The move came after Disney reported quarterly earnings last week that were below Wall Street earnings expectations. It also issued soft guidance for revenue and profit in 2023.

The company said its Disney+ streaming service added 12 million subscribers in its fourth quarter but reported an operating loss of nearly $1.5 billion. The company said Disney+ would become profitable in 2024.

Disney is not the only major media and tech firm to announce cuts.

Warner Bros Discovery has also cut costs dramatically, including through layoffs, as the recently merged company restructures its content operations.

Chapek said business travel would be limited and trips would require advance approval or conducted virtually as much as possible.