Five billion people around the world are expected to watch the 2022 World Cup, FIFA president Gianni Infantino said this week.

The five billion figure was reported by Reuters from Davos, where Infantino was speaking at the World Economic Forum. 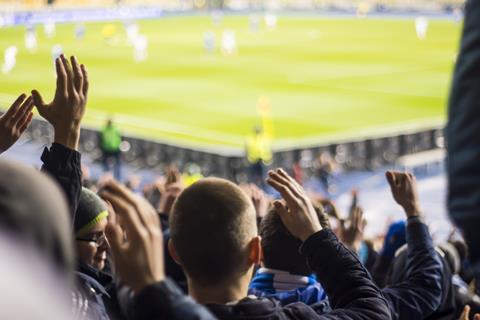 Qatar will be the first Middle East state to host the World Cup, which kicks off on November 21 and concludes on December 18. France are the reigning champions after beating Croatia in the 2018 edition’s finale.

“Even today, there are still people who cannot accept the idea, that an Arab Muslim country, would host a tournament, like the World Cup,” he said in a speech at the World Economic Forum, in comments reported by Reuters.

Human rights groups have criticised Qatar over its treatment of migrant workers to build the stadiums and facilities for the tournament.

England manager Gareth Southgate has also raised concerns over the human rights of some fans traveling to Qatar, especially women and LGBT+ fans.

There is no doubt that the FIFA World Cup in Qatar will be one of the most technologically advanced ever staged. Ahead of the tournament, an IBC Accelerator project led by Al Jazeera Media Networks put 5G capabilities for live sports content production to the test. How did it fare? To find out, watch the video.