The studio currently houses 120 VFX specialists working across titles such as The Matrix Resurrections, His Dark Materials, Fantastic Beasts: The Secrets Of Dumbledore and Spider-Man: No Way Home. 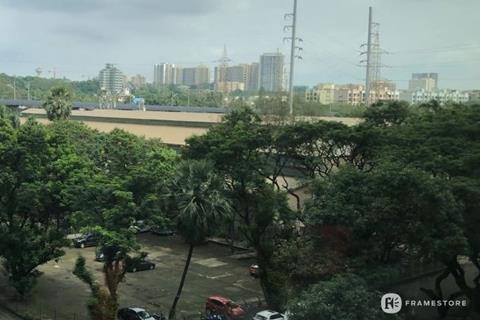 The company says it is still hiring in areas such as compositing, tracking and CFX, and aims to achieve its first phase of a 300-person team early in 2022.

This will be followed by a phase two build-out, which will see the studio double in size the following year.

The Mumbai studio will work on Framestore on films and high-end dramas.

It is located in the Goregaon area of Mumbai in the Nesco IT Park in the heart of Filmi Nagari, near many of the city’s tech, film and TV production companies.

Akhauri P. Sinha, managing director, India, said: “While the pandemic delayed the physical opening we’ve already started to bond as a team, and the additional time has meant we’ve really been able to fine-tune and finesse what the studio can offer our artists.

”It represents a new high watermark for India’s burgeoning visual effects sector, and the fact that we have such ambitious plans to expand and grow demonstrates our incredibly strong commitment to the city and the country’s wider VFX industry.”

“The growing demand for film and episodic means a parallel demand for the best possible VFX,” says Fiona Walkinshaw, Framestore’s global managing director of film. “We have more projects on our slate than ever before, and Mumbai is a vital addition to our global offer given the wealth of formidable talent in the area.”

Framestore has worked on recent and upcoming titles including: The Matrix Resurrections, Red Notice, The Suicide Squad, No Time To Die, Doctor Strange In The Multiverse Of Madness, His Dark Materials, 1899, The King’s Man, Cowboy Bebop, Don’t Look Up and The Wheel Of Time.