Launched on Amazon’s Freevee on 30th June, the free ad-supported video streaming service will give US viewers access to a catalogue of Oliver shows including American Road Trip, 30 Minute Meals and Jamie’s Kitchen. 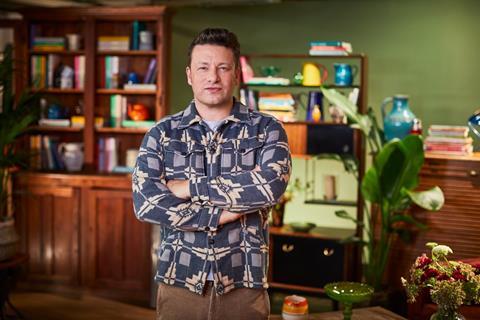 This is the first time the British chef’s hit cooking shows will be featured together all in one place. The Jamie Oliver Channel will continue to roll-out on other services in the coming months.

Jens Richter, CEO of Fremantle International said: “The launch of The Jamie Oliver Channel provides an excellent opportunity to reach new audiences around the world. We are looking forward to collaborating with other partners to roll-out the FAST channel in the coming months.”

Major distributors like Fremantle have launched a number of FAST channels this year to take advantage of growing audiences for the services.

Earlier this year ITV Studios (ITVS) revealed it was launching two channels in Europe with Samsung TV Plus, including one to showcase European drama produced by its own labels, and another dedicated to US cooking competition Hell’s Kitchen.