The deal, which was first announced last year, will see Mexico-based Televisa’s media, content and production assets combined with Univision, the US Hispanic network in which it already holds a 36% stake. 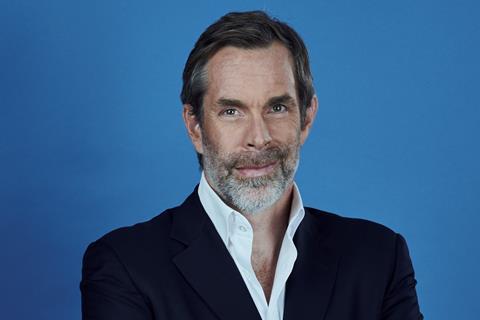 TelevisaUnivision will produce and deliver premium content for its own platforms and for third parties.

As a result of the combination, TelevisaUnivision reaches over 60% of the respective TV audiences in both the U.S. and Mexico.

Across television, digital, streaming, and audio, the Company reaches over 100 million Spanish speakers every day.

TelevisaUnivision said it remained on track to launch its previously announced unified global streaming service in 2022, which will include both a free and a premium subscription tier.

The service will offer original Spanish-language content in the U.S. and Latin America.

TelevisaUnivision CEO Wade Davis said: “We are combining two iconic and market-leading companies that have a rich, shared history and an incredible portfolio of assets…The power and momentum of the transformed core business is truly unique and will be a springboard for the upcoming launch of the preeminent Spanish-language streaming service.”

“The combination of content assets from Televisa and Univision, the two leading media companies from the two largest Spanish-speaking markets in the world, has created a company with tremendous potential,” said Alfonso de Angoitia, Executive Chairman of the TelevisaUnivision Board of Directors. “