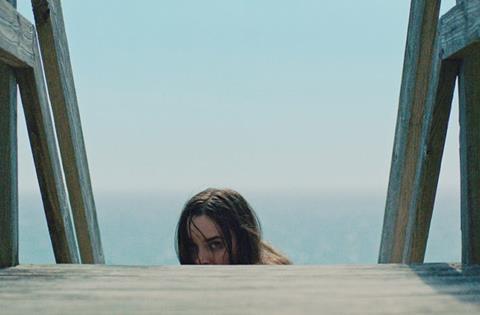 Shudder originally launched in the US, before rolling out in Canada, the U.K. and Germany.

It is available in Australia and New Zealand on the web, iOS, Apple TV, Android and Android TV, and also FireTV in Australia. Subscription plans start at A$5.83 and NZ$6.67.

“We’re thrilled to share our unrivalled collection of curated horror and supernatural movies and series with Australian and New Zealand audiences just in time for Halloween season, where we feature our biggest and best programming of the year,” said Craig Engler, Shudder’s General Manager. “These new launches continue our growing international expansion and our commitment to offer premium genre entertainment to a global audience.”

Shudder recently ordered a full set of season three scripts for the series Creepshow, based on George A. Romero’s iconic 1982 movie. Season two of Creepshow was due to have started shooting in March, but was delayed by the coronavirus pandemic.