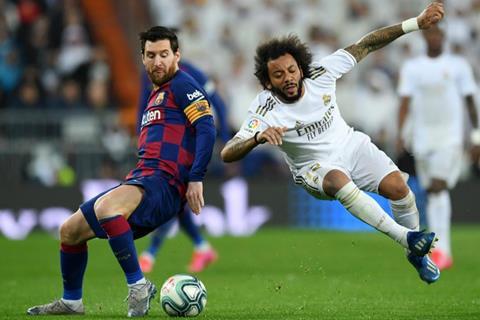 Piracy ring with over two million subscribers has been shut down

An international coalition has shut down a piracy ring based in Spain offering more than 40,000 video channels and VOD content, and with two million subscribers.

The Alliance for Creativity and Entertainment (ACE) was also involved on behalf of the content industry. The pirate network was offering a wide range of channels, sports events, films, documentaries, and series, and had 50 pirate servers located in several countries in Europe.

All were shut down as part of the anti-piracy operation. The piracy network was based in Spain but operated worldwide – in Belgium, the Czech Republic, Denmark, France, Germany, Italy, Luxembourg, the Netherlands, Romania, Sweden, Switzerland, the United Kingdom, Canada and the United States.

It is estimated that it generated over Euros 15 million in profits.

Its IPTV service was offered to resellers allowing them to create their own brand and illegal service as a franchise.

Arrests were made in several European countries including Spain, Denmark, Germany, Italy, and Sweden, with a number of individuals charged with crimes against intellectual property, communications fraud, money laundering and criminal organisation.

“We are grateful to the Spanish National Police and all involved in this operation for working together to protect and defend content owner rights,” said Melcior Soler, audiovisual director at LaLiga. “Piracy is a global problem and it’s critical for the industry as whole to come together to fight it, share knowledge and leverage key partnerships and anti-piracy technologies to preserve high-quality content for our fans – whether it’s in sports or other types of entertainment.”

“The DFL welcomes this transnational anti-piracy operation that comes at the same time major European championships resume their activities. Tackling large pirate operations at the source is a key component in the fight against large-scale content theft,” said Dr. Holger Blask, director audiovisual rights at DFL.

“Saudi Arabia has not provided for criminal procedures and penalties to be applied to BeoutQ,” the WTO said.

Saudi Arabia’s government took a different view, saying it would appeal the ruling.