Former Channel 4 chief executive Lord Grade and ITV have reportedly emerged as a potential bidders for the state-owned broadcaster amid signs that government may press ahead with plans to privatise the network.

Lord Grade, who has also chaired the BBC and ITV, is currently chair of the board of directors at Miroma, a private company led by media entrepreneur Marc Boyan. The Sunday Times reported that Miroma is weighing up a bid for Channel 4 with bankers at Rothschild. 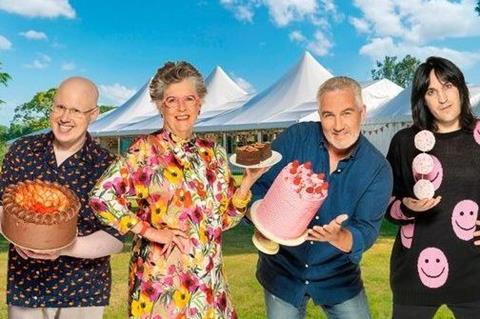 Grade last month told a House of Lords committee: “The time to change the nature of Channel 4 is now, before it falls over, before it succumbs to the inevitable decline.”

ITV, meanwhile, is expected to be a front runner if the government does opt for a sale of Channel 4. The Times notes that bankers from Credit Suisse and Robey Warshaw are understood to be advising ITV on its potential options.

Other potential bidders for Channel 4 include at least one US private equity firm, along with Comcast-owned Sky and Channel 5 owner ViacomCBS.

In the summer, the UK government launched a consultation on whether to sell the advertising funded broadcaster to a private owner, arguing that this would be the best way for C4 to compete with US streamers. If sold, Channel 4 has a reported price tag of £500 million.

A final decision is expected later this year. JP Morgan has been appointed by ministers to provide corporate finance advice on the potential change in ownership.

The leadership of C4 has warned that privatisation could affect the kinds of programmes it commissions, and impact on the health of the UK independent production sector.

Research by Ernst & Young showed that removing the publisher-broadcaster model would reduce its contribution to the UK’s creative economy by £2bn ($2.76bn) over the course of 10 years, while Ampere Analysis has said that up to 60 independent production companies could go out of business should the channel be privatised.