The appointments follow the listing MPC’s parent company Technicolor Creative Studios on the Paris Euronext stock exchange in September, and are billed as strategic move to strengthen the studio presence across the entertainment VFX industry globally. 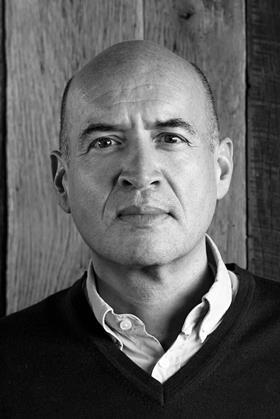 MPC’s executive leadership will be led by global president Jean-Paul (JP) Burge, who joins after several years as head of BBDO Asia and whose focus will be client and operations oriented.

Burge will be supported by executive in charge – client services, Stephanie Allen who joins from Paramount Pictures where she was head of VFX.

The delivery of MPC’s film and episodic will be led by newly appointed global head of production, Chris Burn, who has over two decades of experience in delivering large-scale productions. He joins the MPC team after 18 years at DNEG, with creative credits including Alien vs Predator, Batman Begins, and The Matrix Reloaded.

The new team will focus on building MPC’s creative offering, to facilitate commercial success, and creative excellence into 2023 and beyond.

JP will report to CEO of Technicolor Creative Studios, Christian Roberton, who commented: “Jean-Paul has extensive experience running international creative businesses and has worked with the biggest names in entertainment throughout his storied career. He will be supported by Stephanie Allen, a stellar executive from Paramount who will focus on strengthening our client services capabilities, and Chris Burn, whose unparalleled expertise will be a key asset for the ambitious visual effects we are producing every day for Hollywood. This is a winning team, and I couldn’t be more excited to be writing the next chapter of MPC with them.”