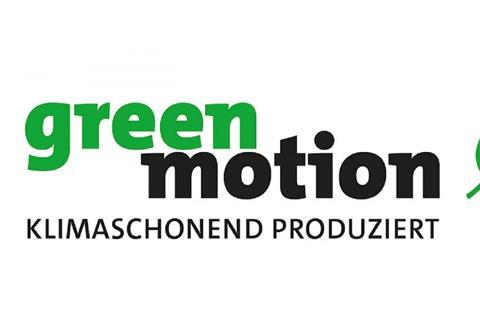 They have committed to a set of standards for sustainable productions. Projects produced according to the initiative’s standards can then be marked with a “green motion” label in their credits or promotional materials

They also include the avoidance of diesel generators, short-haul flights and disposable dishes.

The initiative has set out 21 “must-have specifications”. For a production to be awarded the “green motion” label, at least 18 of these requirements must be met.

The Green Shooting working group plans to re-evaluate the minimum ecological standards after one year, adapting them as new technical methods for sustainable production emerge.

The minimum ecological standards were drawn up by a working group that looked at 100 German film and TV productions that voluntarily converted to a more ecologically sustainable production method in 2020 and 2021.

Carl Bergengruen, MFG managing director and head of the Green Shooting working group, said the initiative was “a first, important step” toward creating a common ecological standard in Germany for all film, TV and streaming productions