Netflix has laid off 300 employees, its second round of job cuts in a matter of weeks.

The streamer previously laid off 150 employees in May, shortly after announcing that it had lost subscribers for the first time in over a decade. 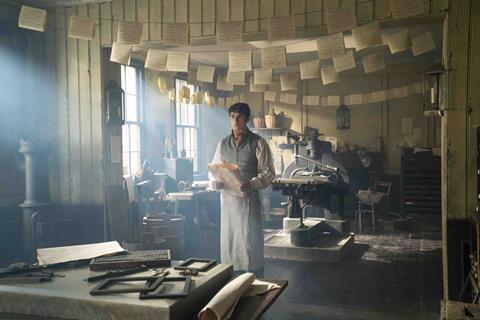 The fresh round of departures come from multiple departments at the streamer. The majority of the jobs lost are in the US.

“Today we sadly let go of around 300 employees,” Netflix said in a statement. “While we continue to invest significantly in the business, we made these adjustments so that our costs are growing in line with our slower revenue growth. We are so grateful for everything they have done for Netflix and are working hard to support them through this difficult transition.”

Netflix has roughly 11,000 staffers around the world.

Netflix announced in May that it had lost 200,000 subscribers in the first quarter of 2022, and that it expects to lose another 2 million in the second quarter.

The streamer’s share price is down nearly 70% so far this year amid concerns that rising inflation and the cost of living crisis will lead to viewers cutting back on their SVOD subscriptions in a bid to save money.

Netflix is mulling a plan to introduce a cheaper, ad-supported subscription tier.