Paramount Global is reportedly considering discontinuing its Showtime streaming service and shifting its content into Paramount+ in a bid to streamline the company’s offerings amid a crowd of competitors, according to a report in the Wall Street Journal.

The Wall Street Journal said that the move had been discussed internally, while stressing that talks were at an early stage. 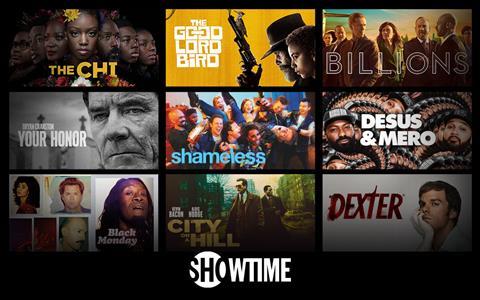 “We are always exploring options to maximize the value of our content investment by giving consumers access to great Paramount content through an array of services and platforms,” a company spokesman told WSJ in a statement.

Showtime programming is already offered as part of Paramount+ in international markets. It is poised to enter the Nordic market this year as part of Sky Showtime, a joint venture with Comcast.

The WSJ report comes shortly after Paramount+ and Showtime were last month combined into a single streaming app, letting subscribers access content from both streamers in one place, and offering discounts of up to 33% on the Paramount+/Showtime bundle until October 2.

Content on Paramount+ includes series such as 1883, Halo, and Star Trek: Discovery.

The move comes as Warner Bros Discovery is working to bring together HBO Max and Discovery+ into a single app.