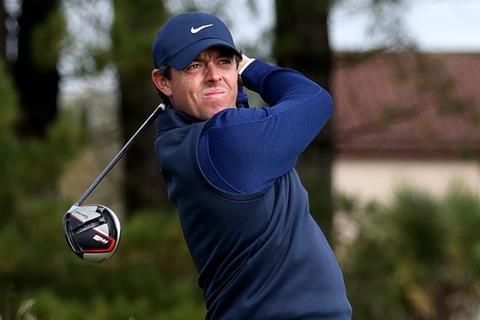 PGA: Is among the first major sports to return to competition

Twitter and the PGA Tour have announced a deal global live content partnership that is a first-of-its kind for the social media platform.

The ‘Twitter Multicast’ partnership kicked this week to mark golf’s return to competition at the Charles Schwab Challenge at Colonial Country Club in Ft. Worth, Texas, which runs until June 14th.

“Twitter Multicast” sees athletes, celebrities and other personalities create their own live, audio/video commentary during the first round of the Charles Schwab Challenge.

Each are giving their take on the action taking place during the event, with the broadcast content distributed natively through each partner’s Twitter handle.

The PGA Tour is among among the first major sports leagues to return to competition since the start of coronavirus lockdowns.

Rick Anderson, chief media officer of the PGA Tour. “With no spectators on site, we want to work harder than ever to connect our fans to the event, across numerous platforms and devices in addition to the PGA Tour Live, Golf Channel and CBS broadcasts.”

The Charles Schwab Challenge features the top-five ranked players in the world and 17 of the top 20 in the FedExCup Standings.

The Twitter Multicast is offering nine versions of the live stream with distribution from more than 20 different Twitter accounts.

“This first-ever Twitter Multicast will give golf fans a viewing experience they won’t find anywhere else,” says TJ Adeshola, head of U.S. sports partnerships for Twitter. “By adding conversation and commentary from a range of Twitter notables to premium golf content, the Multicast will have something for everyone, regardless if you’re looking for real-time reactions, analysis or just some laughs to pair with live footage from Colonial. This is a prime example of how to create a richer, more customized fan experience through the power of Twitter.”

The PGA Tour and Twitter first teamed up to live stream tournament coverage when portions of the golf event’s premium window was streamed during the opening rounds of the first two events of the 2016 FedExCup Playoffs.

Full list of the guest commentators across nine video streams: