An 18,000 square foot stage, one of five new stages opening on the Pinewood Studios lot, will be named after legendary actor Sir Sean Connery.

The Sir Sean Connery Stage is part of an ongoing expansion of the historic studios that are home to Disney, Marvel, LucasFilm and the James Bond films. In July 2022, Pinewood announced an £800m scheme to deliver 20 new purpose-built sound stages with workshops and offices on 82 acres of land to the south of the existing studios. 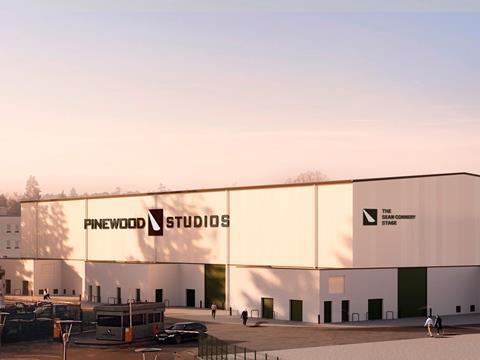 “We are delighted to announce that one of our five new sound stages at Pinewood Studios will be named ‘The Sean Connery Stage’,” said Pinewood Group Chairman, Paul Golding. “The revered actor, and original James Bond, had a life-long connection with both Pinewood and Shepperton Studios. It is fitting that the naming ceremony will take place in 2022, the 60th anniversary year of the James Bond films.”

Beyond the Bond franchise, which he is arguably most famous for, Sir Sean Connery starred in several other films shot on the Pinewood and Shepperton lots. At Pinewood, these included: Hell Drivers (1957), Woman of Straw (1964), The Russia House (1990), First Knight (1995) and Entrapment (1999).

“Our family consider it a great honor to have a stage named after Sean,” Stephane and Jason Connery said in a family statement. “It is fitting considering the amount of time Sean spent at Pinewood and we know that he would have been very touched by this privilege.”