Comcast and Paramount’s joint venture streaming service SkyShowtime has begun its roll out across continental Europe.

SkyShowtime, which recently launched in Portugal, Sweden, Finland, Norway, Denmark and the Netherlands, will soon expand into Central and Eastern Europe. 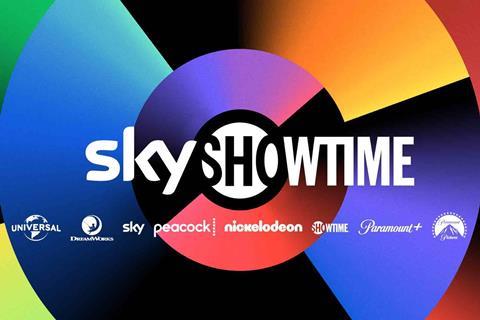 SkyShowtime streaming service has begun irs roll out across Europe

It will be available in Bosnia and Herzegovina, Bulgaria, Croatia, Kosovo, Montenegro, Serbia and Slovenia on 14 December. It will then expand into Albania, Czech Republic, Hungary, North Macedonia, Poland, Romania, and Slovakia in February 2023.

In Europe, it will be home to blockbusters including Top Gun: Maverick, Jurassic World Dominion and Minions: The Rise of Gru.

SkyShowtime will be available in more than 20 European markets encompassing 90 million homes. The service is not launching in territories where Paramount’s streaming service Paramount+ or Comcast’s Peacock platform are available, such as the UK, France, Germany and Italy.

SkyShowtime CEO Monty Sarhan said: “SkyShowtime was created for Europe and we are thrilled to tell customers across Central & Eastern Europe that it’s almost time for SkyShowtime. We are excited to bring them exclusive access to the latest series and movies from our iconic and world-renowned studios as well as a premium line-up of quality local entertainment. After successful launches across North Europe and Portugal, expanding into these important markets and bringing SkyShowtime to even more people across Europe is an important milestone for us.”