Squid Game last year became Netflix’s most-watched series of all time, with more than 100 million viewers in the first month. 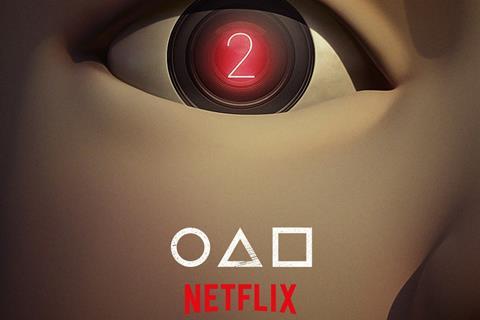 Hwang Dong-hyuk, director, writer, and executive producer of Squid Game shared a few details about what to expect in the upcoming second season, in a message released by Netflix.

“It took 12 years to bring the first season of Squid Game to life last year. But it took 12 days for Squid Game to become the most popular Netflix series ever.

“As the writer, director, and producer of Squid Game, a huge shout out to fans around the world. Thank you for watching and loving our show,” he wrote, adding: “And now, Gi-hun returns. The Front Man returns. Season 2 is coming. The man in the suit with ddakji might be back. You’ll also be introduced to Young-hee’s boyfriend, Cheol-su. Join us once more for a whole new round.”

Netflix has not revealed when the new season will be released.

The Siren Pictures-produced series tells the story of cash-strapped contestants who play childhood games for a chance of life-changing sums of money.

Contestants have to beat 455 other people to win the money while playing children’s games such as Red Light, Green Light - but the catch is if you lose, you die.